Witch Hunt is an international group exhibition showcasing the work of 16 artists who use feminist, queer, and decolonial strategies to investigate current and historical political events, social conditions, and overlooked or suppressed artistic legacies. The artists have demonstrated decades-long commitments to feminist creative practice as a subversive, expansive, and oftentimes collaborative methodology. Together their works provide an opportunity to examine ideas, expand awareness, and encourage dialogue about urgent contemporary issues such as the body and its vulnerabilities; women’s rights and representation; the erasure of women’s contributions to critical movements and histories; the impact of technologies of surveillance; environmental justice; the queering of political discourse; the imperative for feminist practice to be inclusive and intersectional; and the power of collective action. The 15 projects in Witch Hunt employ a variety of mediums—painting, sculpture, video, photography, sound, and performance—and consistently argue for the value of a critical feminist perspective within the subject matter, production, and presentation of contemporary art. Witch Hunt asks how artistic practices informed by feminist ideologies can meaningfully amplify debates within contemporary culture and politics. The projects in the exhibition constitute an art of resistance, disrupting cultural discourse and proposing new ways of thinking and enacting change at a moment of unprecedented suffering and upheaval across the globe.

Witch Hunt offers an incisive survey of complex and impactful practices by some of the most influential artists working today and includes newly commissioned works as well as major projects that have yet to be shown on the West Coast or in the United States. Together with the accompanying catalogue and a robust series of public programs and performances, the exhibition highlights artists from diverse cultural positions who argue for the productive capacity of subversive female voices in ongoing efforts to create a future characterized by equity and inclusion.

The exhibition is a collaboration between the Hammer Museum and the Institute of Contemporary Art, Los Angeles (ICA LA), and works are on view at both sites.

Witch Hunt is part of a nationwide initiative, the Feminist Art Coalition (FAC), in which dozens of arts organizations around the country have mounted projects that evaluate the legacies and current urgencies of feminist discourses. FAC is a platform for art projects informed by feminisms and fosters collaborations between arts institutions that aim to make public their commitment to social justice and structural change. The impetus for the FAC grew out of concerns about trends in international politics that further undermine the civil and human rights of women and queer and transgender citizens across the globe.

Major support for Witch Hunt is provided by the Vera R. Campbell Foundation, Karyn Kohl, and the Younes and Soraya Nazarian Family Foundation. The exhibition is also generously funded by grants from the Pasadena Art Alliance, Art Dealers Association of America Foundation, Henry Moore Foundation, Dutch Culture USA program by the Consulate General of the Netherlands in New York, and the Mondriaan Fund, as well as contributions from Christine Meleo Bernstein and Armyan Bernstein, Karen Hillenburg and Sebastian Clough, Alice and Nahum Lainer, Marla and Jeffrey Michaels, Kathleen Melville Rosenbloom and Chip Rosenbloom, and Michael Silver.

Anne Ellegood has been the Good Works Executive Director of the Institute of Contemporary Art, Los Angeles (ICA LA) since September 2019. She was Senior Curator at the Hammer Museum from 2009-2019, and has held curatorial posts at the Hirshhorn Museum & Sculpture Garden and the New Museum of Contemporary Art. She has organized numerous group exhibitions, including Made in L.A. 2018, Take It or Leave It: Institution, Image, Ideology (2014), All of this and nothing (2011), and The Uncertainty of Objects and Ideas: Recent Sculpture (2006). In 2017, Ellegood organized the first North American retrospective of the work of Jimmie Durham for the Hammer, which traveled to the Walker Art Center, Whitney Museum of American Art, and the Remai Modern in Saskatoon. She has curated solo exhibitions with Kevin Beasley, Latifa Echakhch, Charles Gaines, Yunhee Min, My Barbarian, John Outterbridge, Frances Upritchard, and Lily van der Stokker, among many others. Ellegood received her MA in Curatorial Practice from the Center for Curatorial Studies at Bard College and was a 2020 Fellow at the Center for Curatorial Leadership.

Connie Butler is chief curator at the Hammer Museum, where since 2013 she has organized numerous exhibitions including Lari Pittman: Declaration of Independence (2019), Made in L.A. 2014, Mark Bradford: Scorched Earth (2015), and Marisa Merz: The Sky is A Great Space (2017). She co-curated Adrian Piper: A Synthesis of Intuitions, 1965–2016 (2018), which opened at the Museum of Modern Art (MoMA), New York, and traveled to the Hammer Museum in fall 2018. From 2006 to 2013, she was Robert Lehman Foundation Chief Curator of Drawings at MoMA, where she co-curated Lygia Clark: The Abandonment of Art, 1948–1988 (2014); On Line: Drawing through the Twentieth Century (2010) and Marlene Dumas: Measuring Your Own Grave (2008). Butler also organized the groundbreaking survey WACK! Art and the Feminist Revolution (2007) at the Museum of Contemporary Art, Los Angeles, where she was curator from 1996 to 2006. 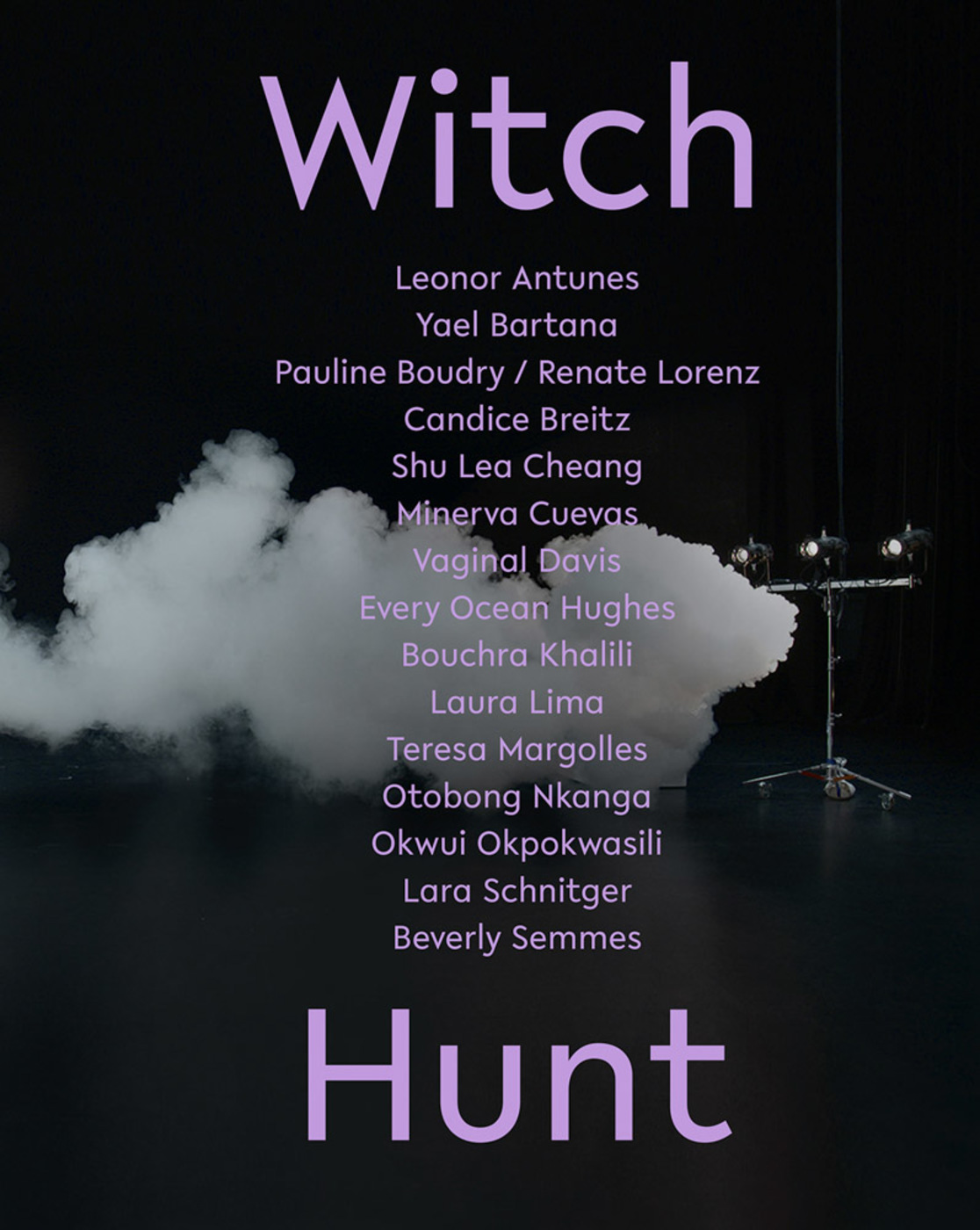