Support for Lucas Blalock: An Enormous Oar is provided by the Blue Rider Group at Morgan Stanley. 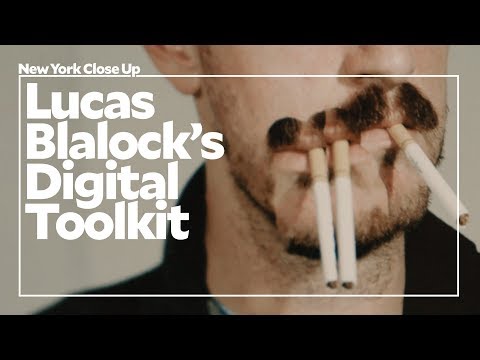 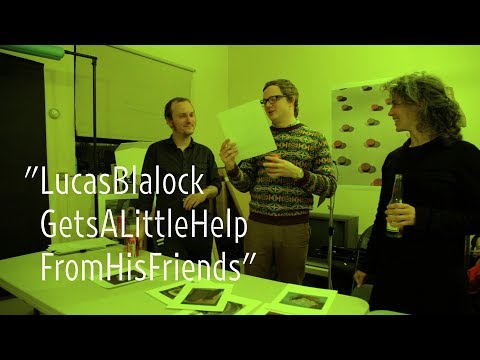 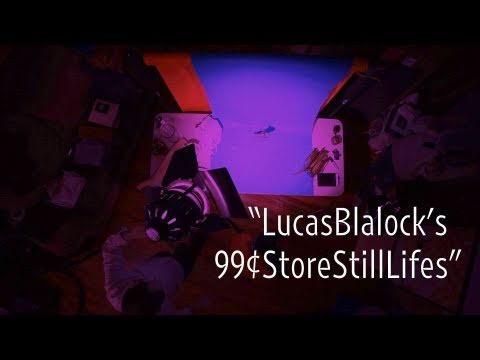 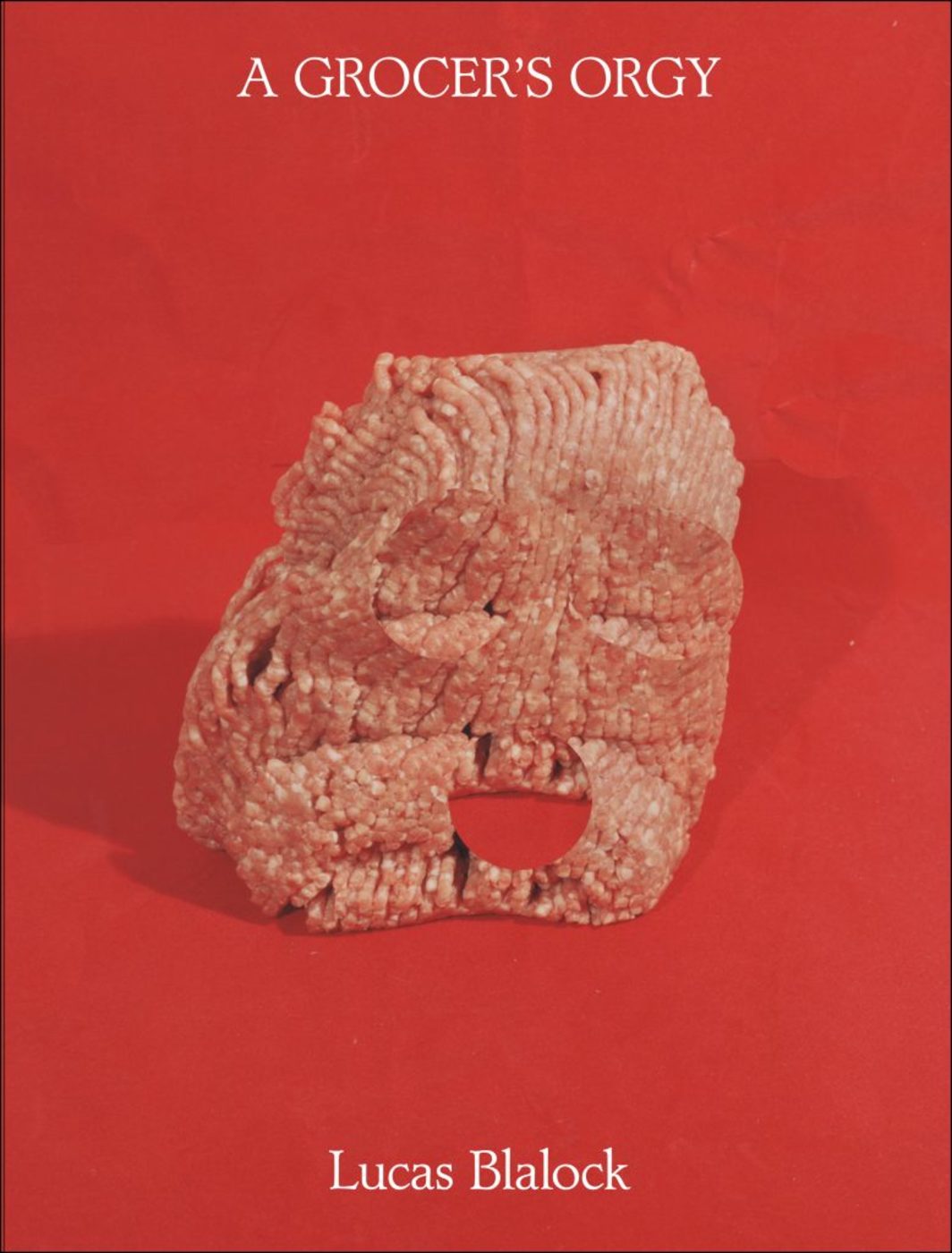