Patty Chang (b. 1972) emerged from New York’s alternative art scene of the mid-1990s, producing works dealing with themes of gender, language, and empathy. Throughout her career, Chang has challenged the parameters of performance and its power as a storytelling vehicle. From her tough-to-take, boundary-busting performance-video work that explored the complex psychic narrative behind often visceral solo performances, to more recent experimental films and lecture-performances, she addresses issues she observes in contemporary society and places her own body in intense situations in responsive performance and video.

Organized by the Queens Museum, New York, The Wandering Lake, 2009-2017 is Chang’s most ambitious work to date an eight-year project that redefines the role of artist, image, object and performance in the construction of narratives through an exhibition that integrates video projection, photography, sculpture, publication, and performance as one expansive body of work. The exhibition allows viewers to navigate through Chang’s personal, associative, and narrative meditation on mourning, caregiving, geopolitics, and landscape. The exhibition has been structured to replicate the complex way in which stories develop through geography, history, cultural mythology, fiction, and personal experience. While Chang’s multi-year project was in part inspired by turn-of-the-century colonial explorer Sven Hedin’s book The Wandering Lake (1938)—which tells the story of a migrating body of water in the Chinese desert—the project also chronicles the loss of Chang’s father as well as her pregnancy and the birth of her son.

An artist book has been conceived as an organically integral part of the project. The book conceptually mirrors the installation in the galleries and is comprised of a photo essay by Chang detailing her travels to the Xinjiang Uyghur Autonomous Region of Western China, the site of the wandering lake, and other aquatic locations, along with selected excerpts from the aforementioned literatures and other sources in relevant topics written by authors including Jill Casid, VALIE EXPORT, Herman Melville and Alice Walker. The book is co-published with Dancing Foxes Press, an independent publishing platform whose projects render ideas that emerge from the minds of artists, writers, and scholars, and are often driven by content and collaboration.

The exhibition and publication were made possible by The Shelley & Donald Rubin Foundation, the Elizabeth Firestone Graham Foundation, and Artensee (Shanghai) Cultural Development Co., Ltd. Special thanks to BANK/MABSOCIETY.

The Wandering Lake project was realized with grants to the artist from Creative Capital, Guggenheim Foundation, Headlands Center for the Arts, Massachusetts Cultural Council, and New York Foundation for the Arts. 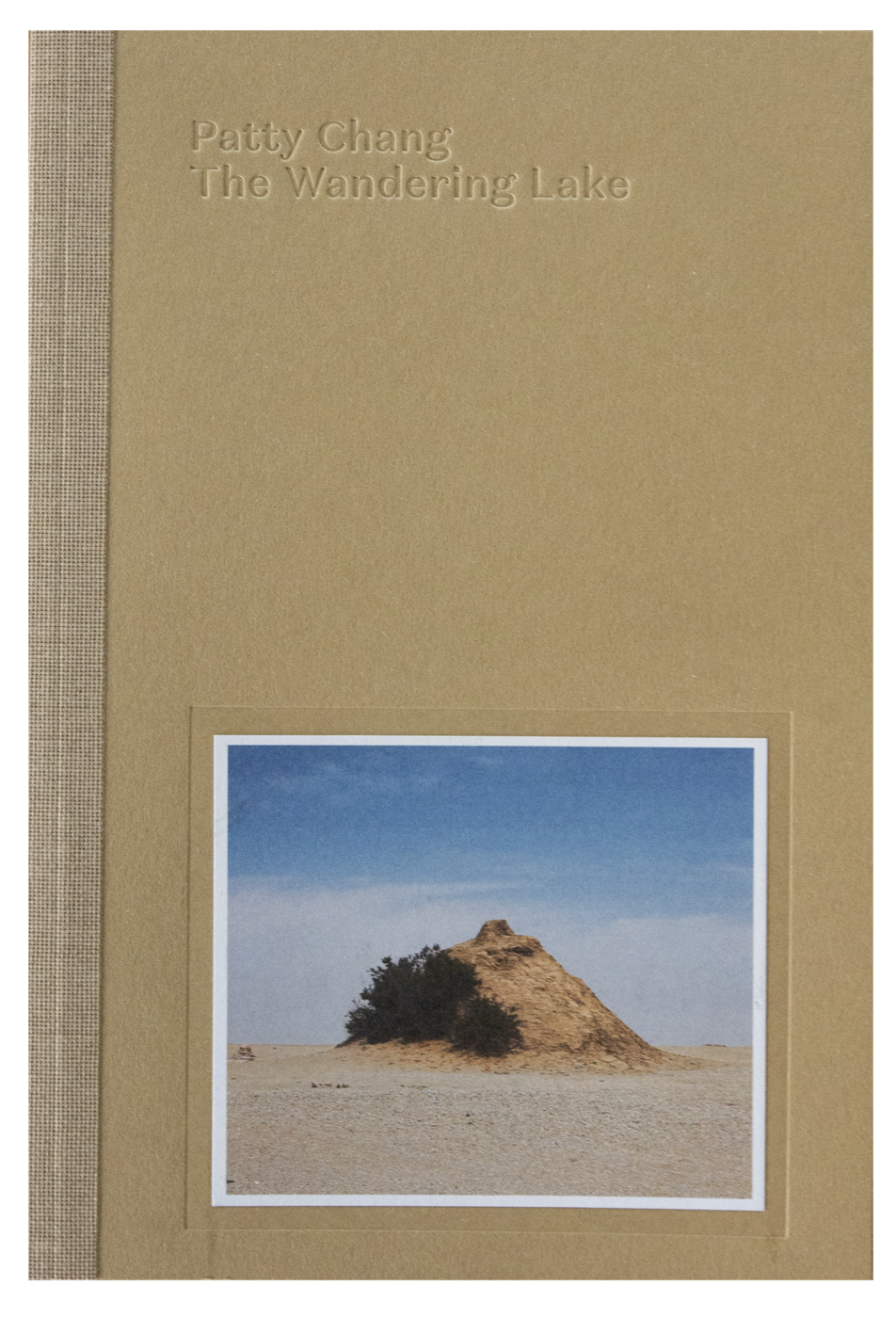