An unprecedented look at the contemporary collective’s theatrical art, charting their performances and exploring their social and creative commitments

The first monographic publication on the art collective My Barbarian (Malik Gaines, Jade Gordon, and Alexandro Segade) offers new insights into the work of this singular group of performers. My Barbarian has used performance to theatricalize social issues, adapting narratives from modern plays, historical texts, and mass media; this volume accompanies a major retrospective celebrating the group’s twentieth anniversary. An overview essay relates their work’s formal qualities to several historical moments over this span: the club era following September 11, 2001; postcolonial theater after the 2008 financial collapse; and political theater responding to the pressing issues of today. Other contributions read the collective’s output through a lens of queer and other critical theory, and contextualize it within the twenty-first-century experimental performance scene. A richly illustrated visual chronology features texts on each of My Barbarian’s past works written by the artists. Performances and video works are re-created using stills alongside photos, drawings, scripts, and personal materials drawn from the artists’ archives, many never previously published. 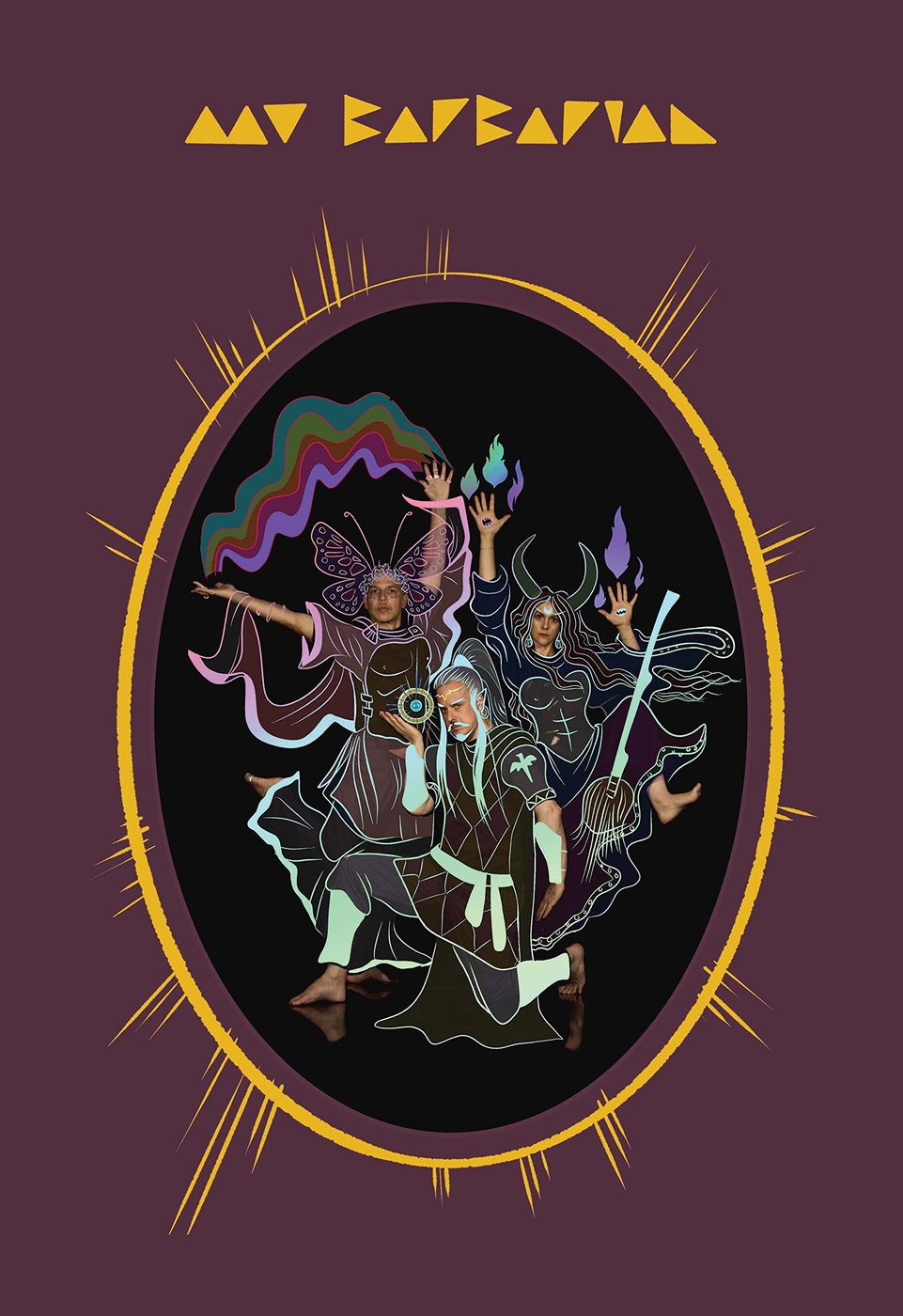 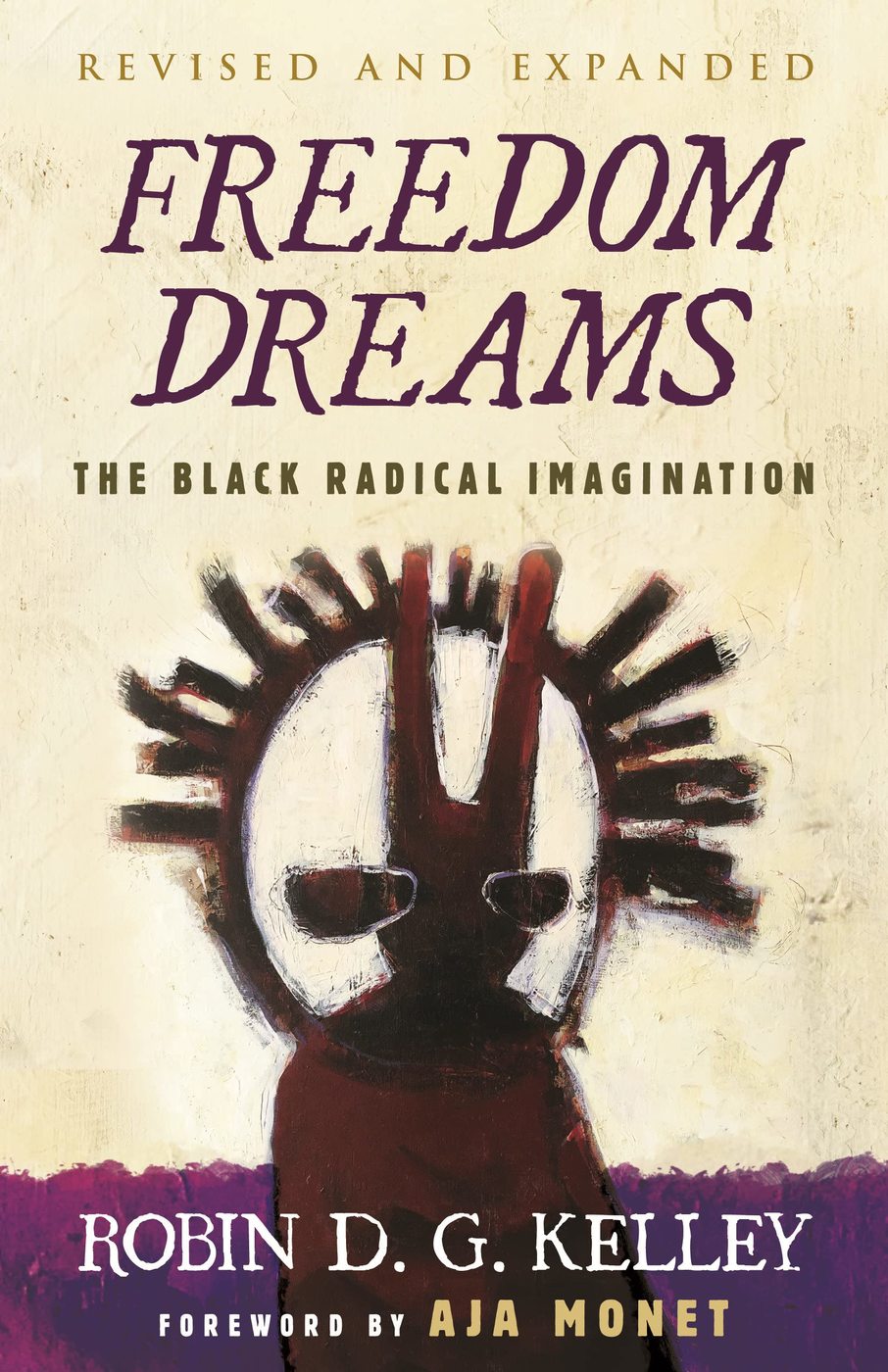 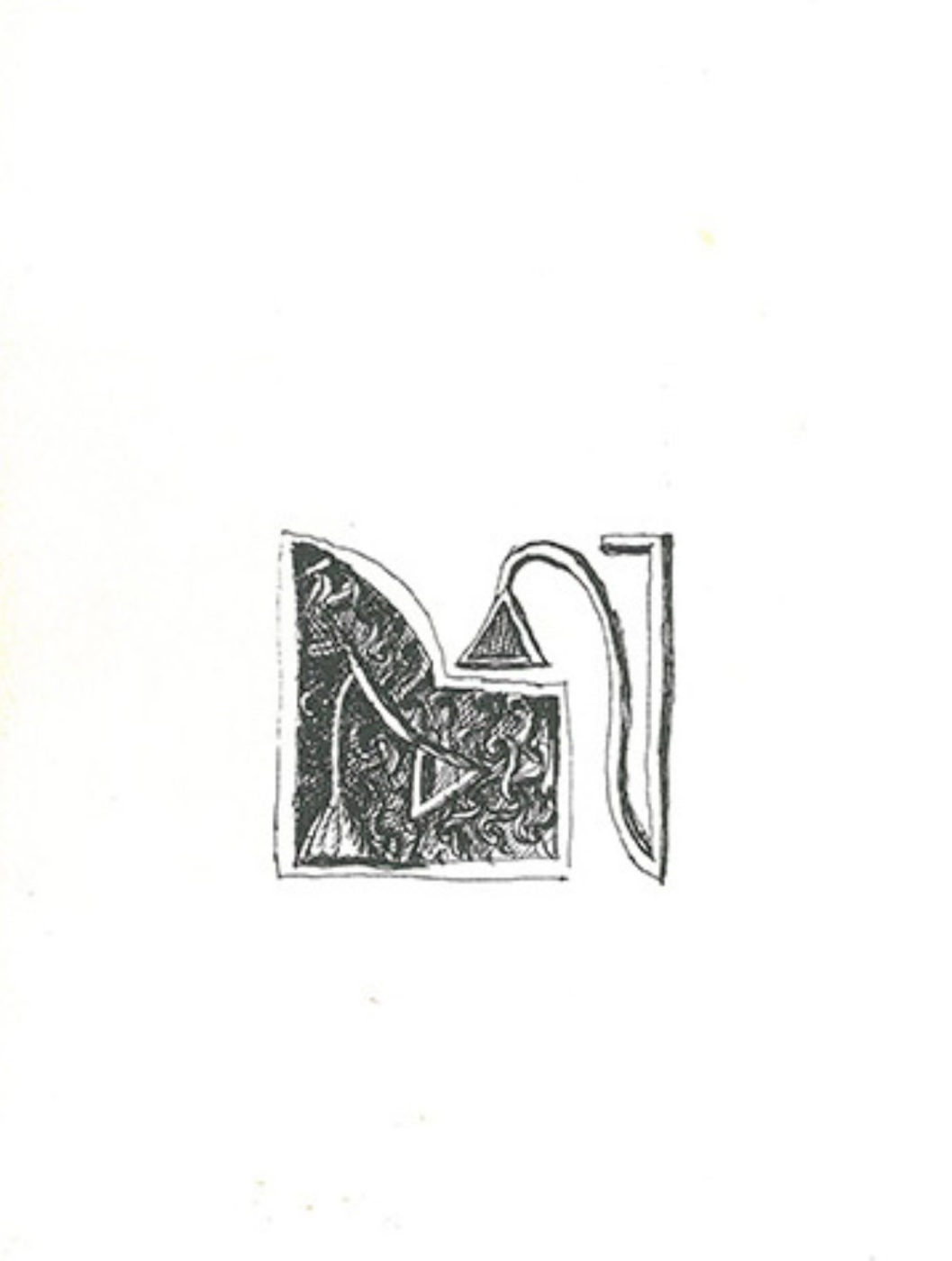 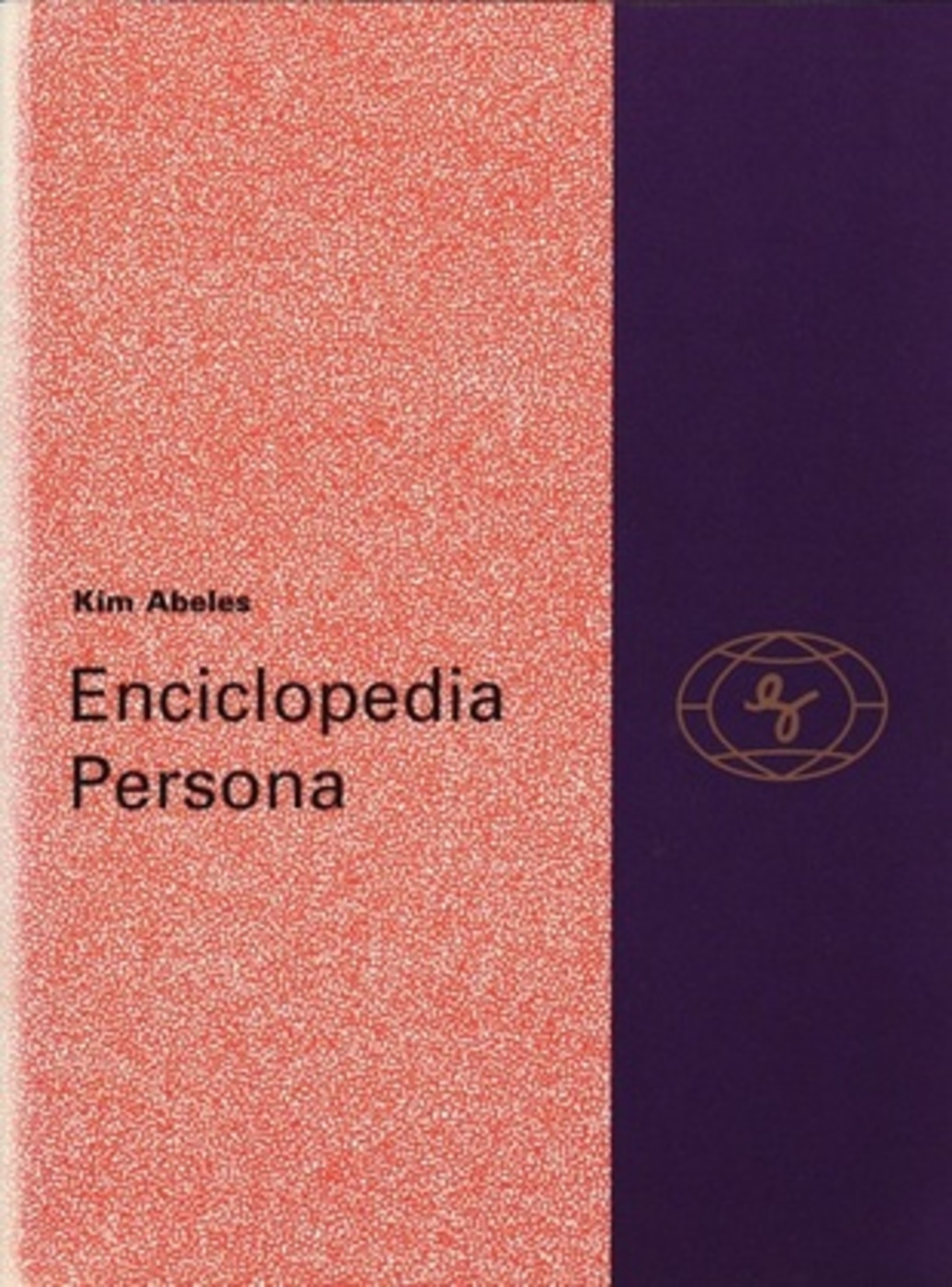 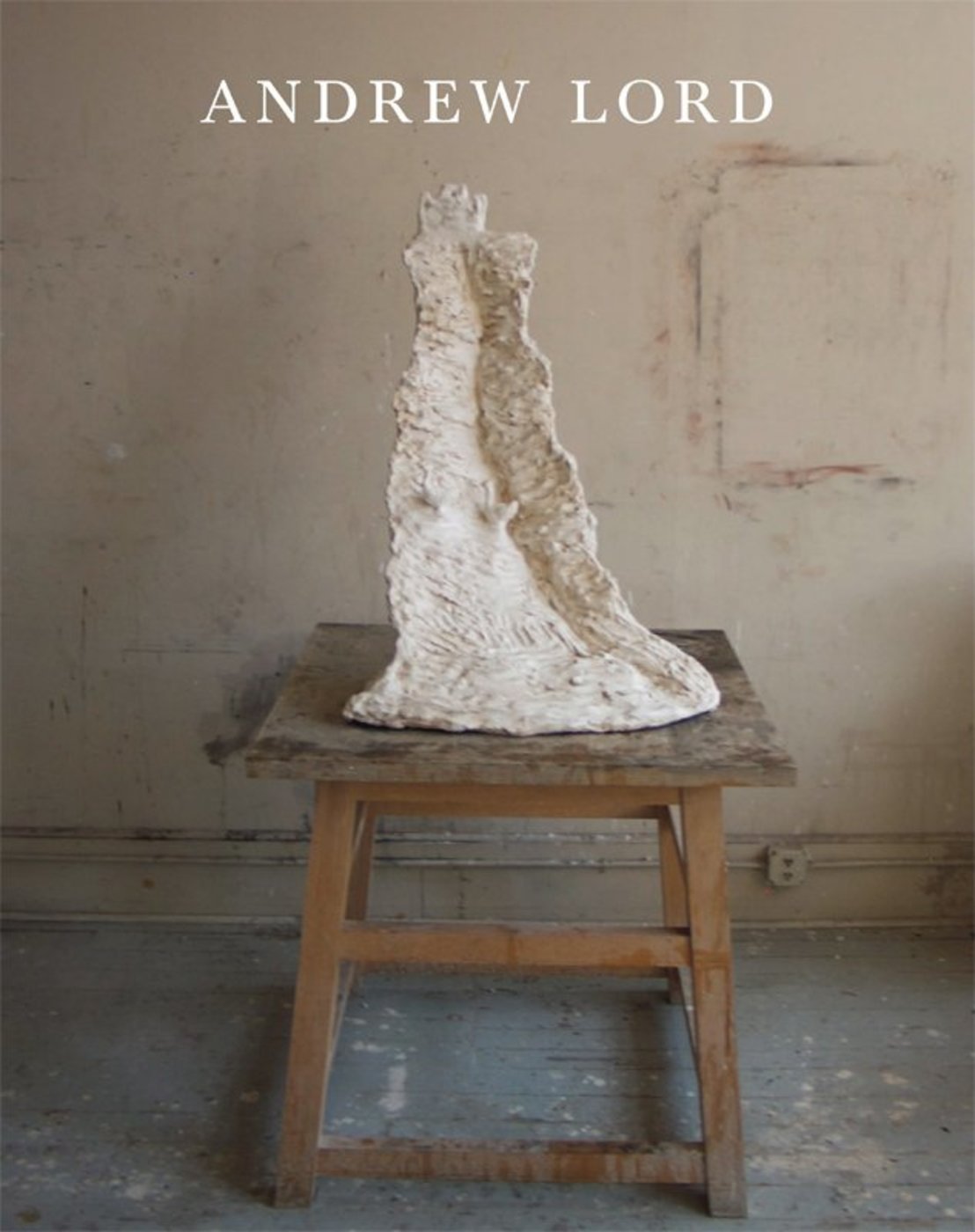