The River in the Belly by Fiston Mwanza Mujila

A moving lyric meditation on the Congo River that explores the identity, chaos, and wonder of the Democratic Republic of Congo as well as race and the detritus of colonialism.

With The River in the Belly, award-winning Congolese author Fiston Mwanza Mujila seeks no less than to reinitiate the Congo River in the imaginary of European languages. Through his invention of the “solitude”—a short poetic form lending itself to searing observation and troubled humor, prone to unexpected tonal shifts and lyrical u-turns—the collection celebrates, caresses, and chastises Central Africa’s great river, the world’s second largest by discharge volume.

Drawing inspiration from sources as diverse as Soviet history, Congolese popular music, international jazz, and everyday life in European exile, Mwanza Mujila has fashioned a work that can speak to the extraordinary hopes and tragedies of post-independence Democratic Republic of the Congo while also mining the generative yet embattled subject position of the African diasporic writer in Europe longing for home. 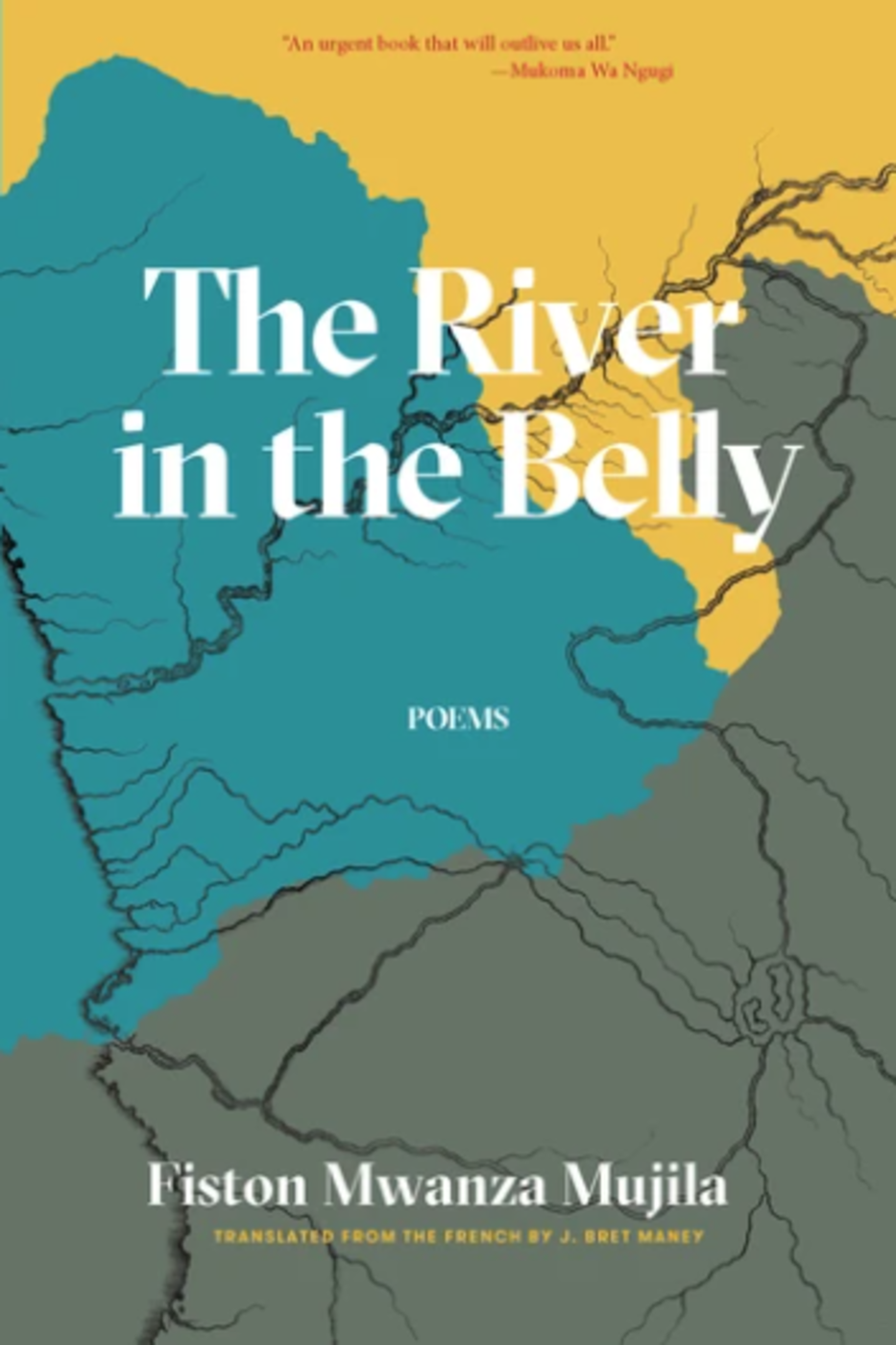 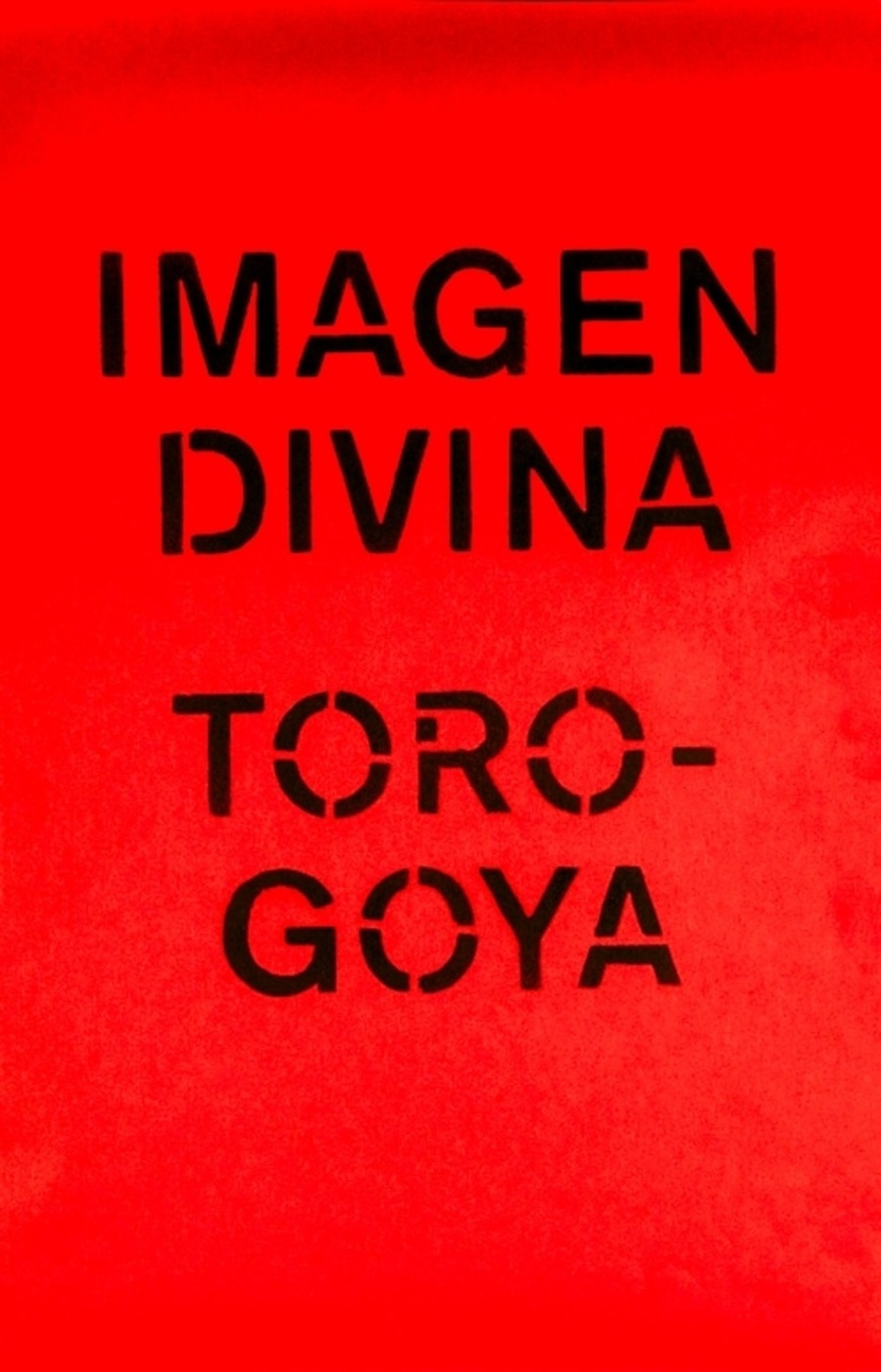 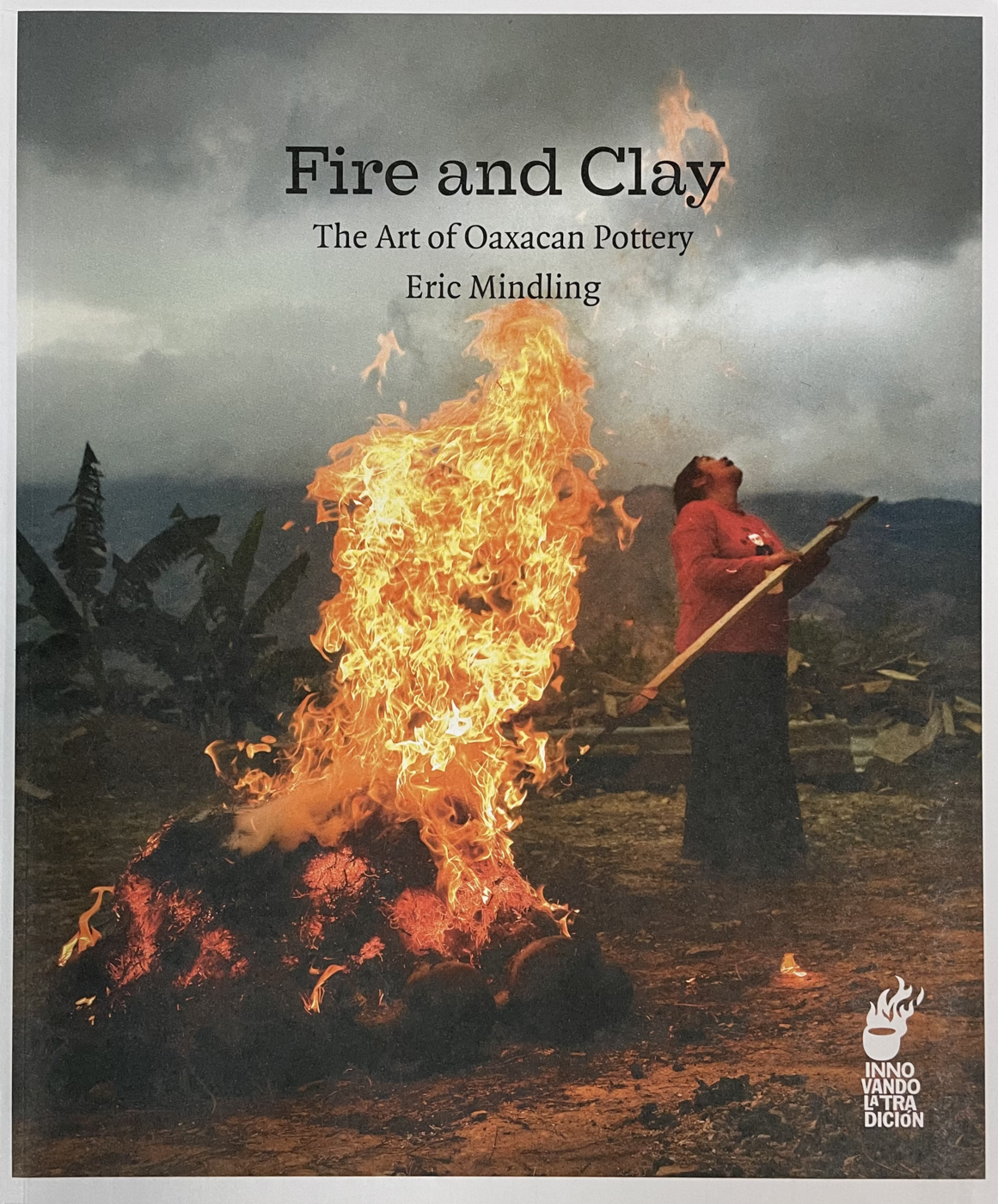 Fire and Clay: The Art of Oaxacan Pottery
$35 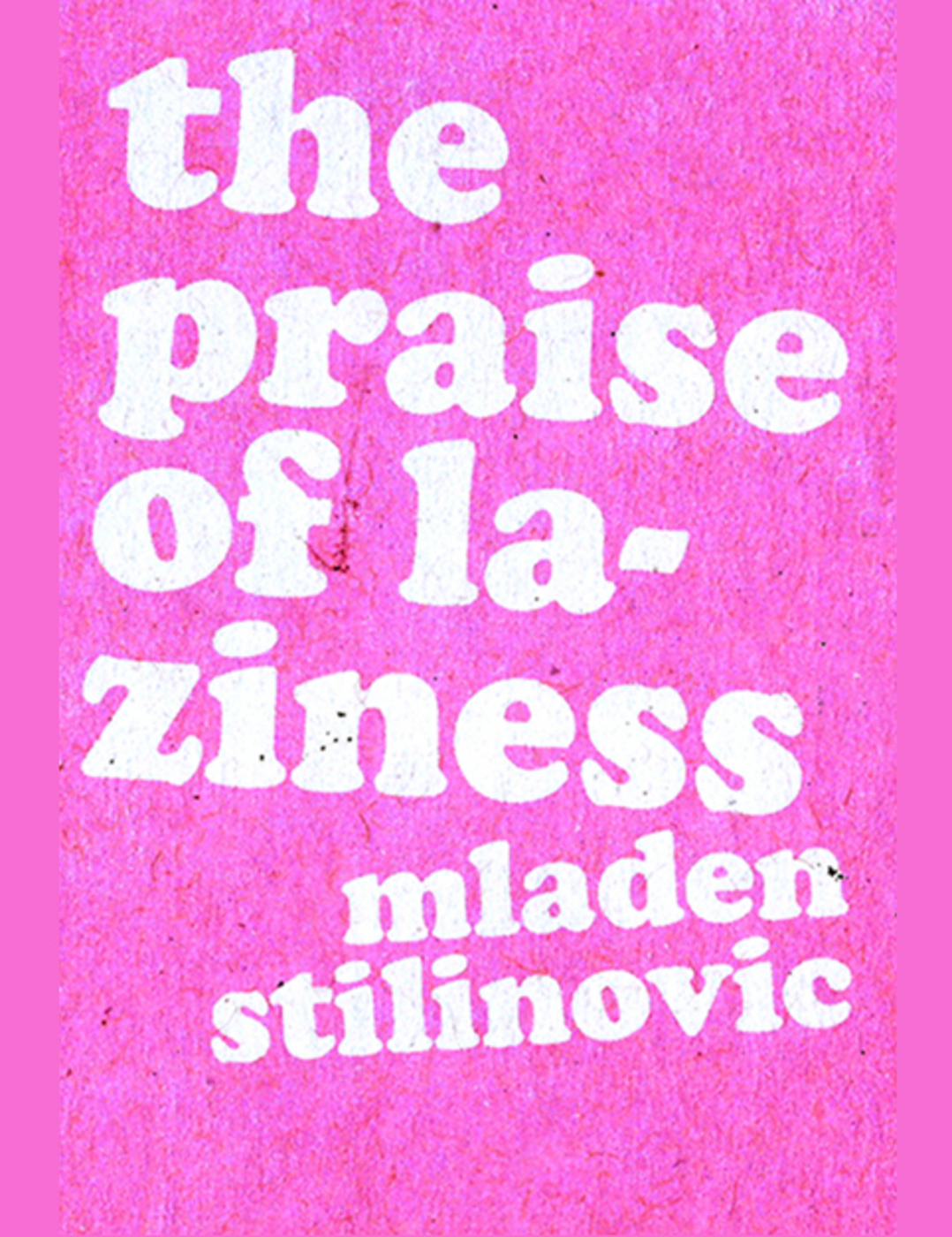 The Praise of Laziness by Mladen Stilinovic
$5 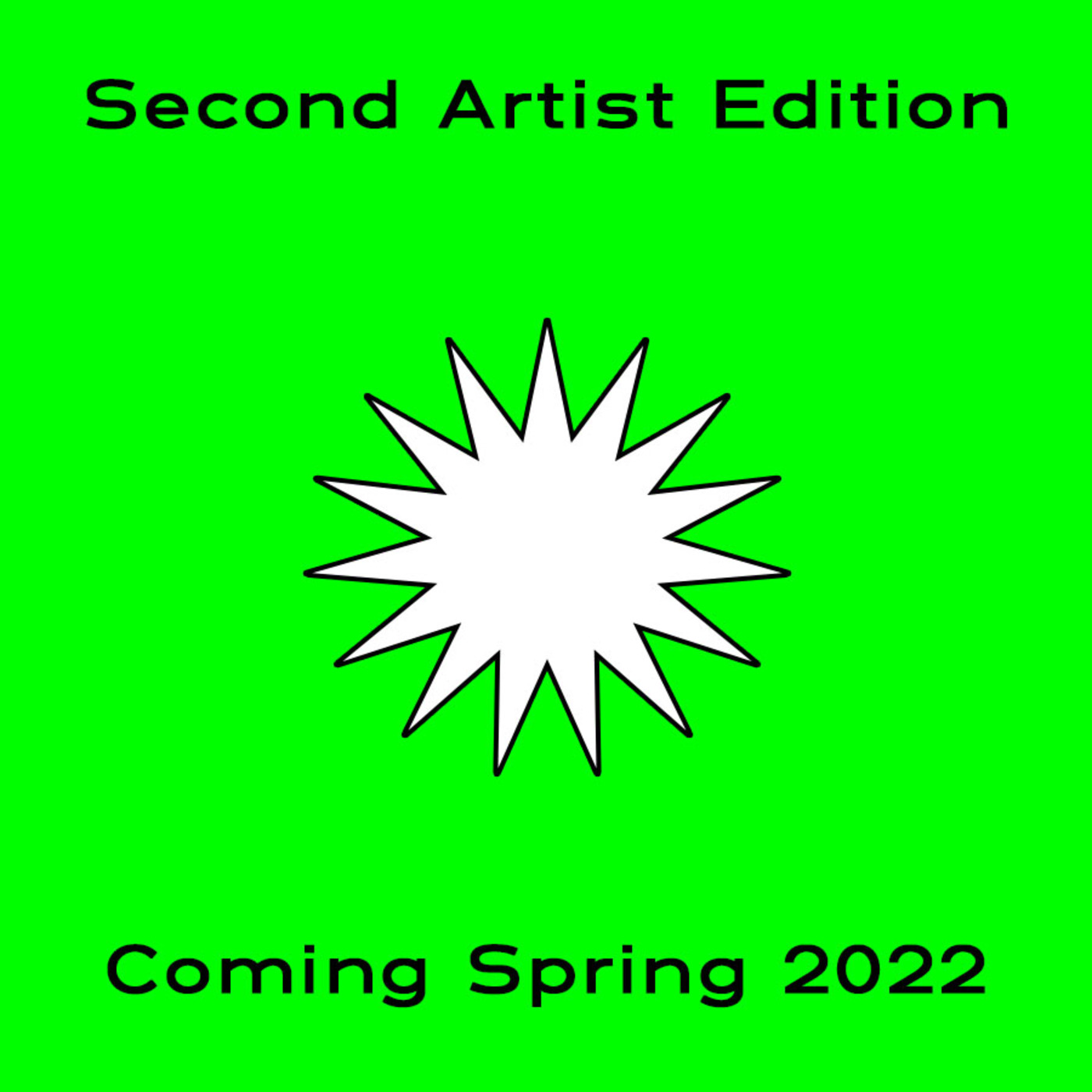