Some More Sonnet(s) by Michalis Pichler

Some More Sonnet(s)collects 44 variants of a sonnet originally written by Dante Gabriel Rossetti. This particular sonnet had already been published in 44 variations by Ulises Carrion in 1972, but these variations are now nearly out of print. Pichler revives the sonnet’s metamoprhosis, beginning with the “TIMES NEW ROMAN SONNET”, which bridges the 37 years between Carrión’s variations and Pichler’s reinventions, working with the various new layout possibilities, text production processes and distribution strategies that have emerged in that time.

In this sense Pichler carries out a technical modernization of Carrión’s cycle. He adds an “EMAILED SONNET"and"FAXED SONNET” to Carrión’s letter, telegraph or dictated sonnets. He further expands the text to layouts which would have been impossible to create with a typewriter but are easy tasks with a computer, such as “LEFTBOUND SONNET”, “RIGHTBOUND SONNET”, “CENTERED SONNET”, “TABBED SONNET”, variations of a “RASTER SONNET,” etc. While the raster sonnets recall the specific spatiality and visuality of the sonnet as “lengthwise and crosswise linked structure”, most of these graphically innovative sonnet variants also demonstrate that it is possible to organize a sonnet in unusual typographic systems without it necessarily losing its categorization as sonnet.

However, Pichler does not only appropriate Rossetti and Carrión: he also works with other modern ‘classics’ from history, art and literature - often so without providing obvious, indicative labels. 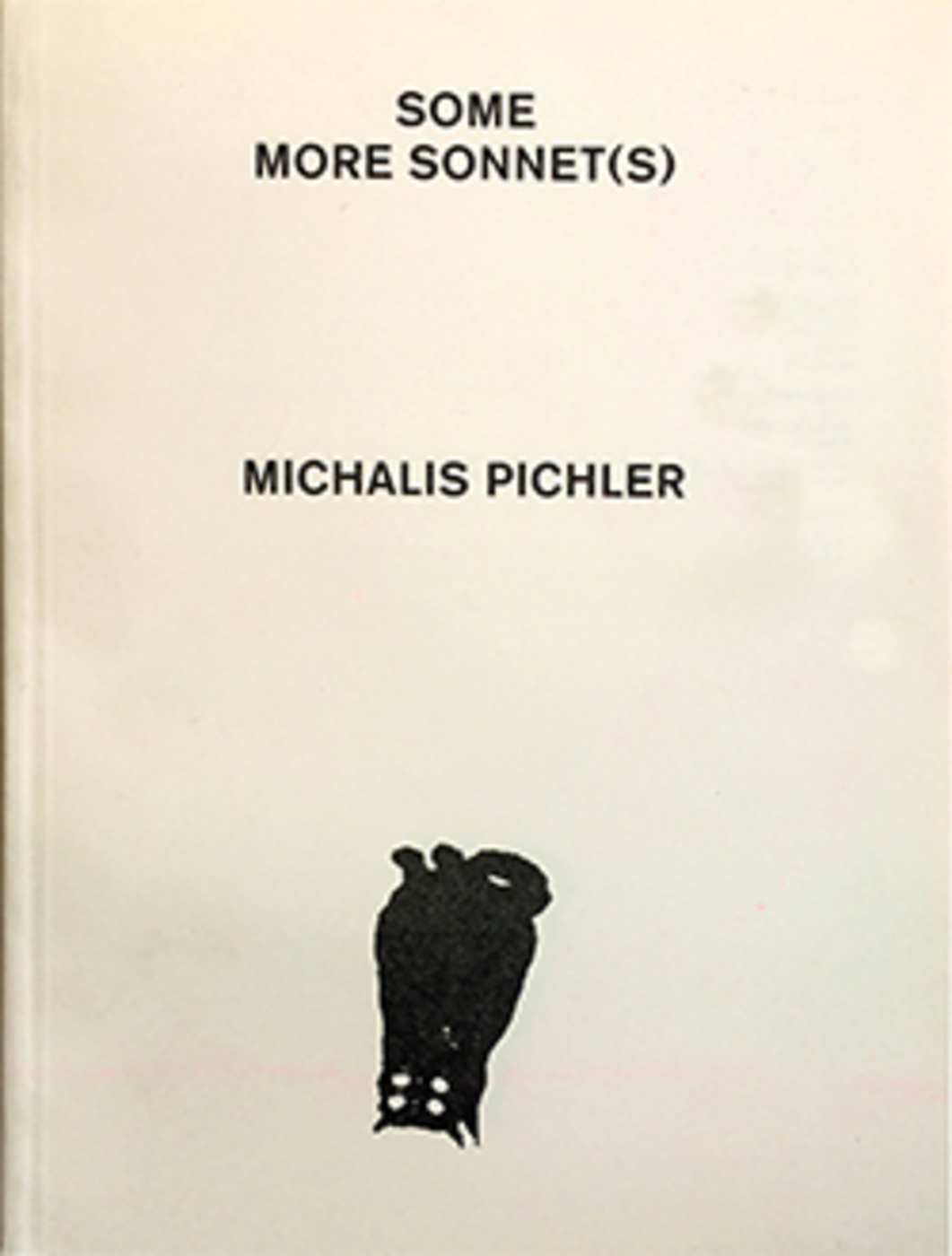 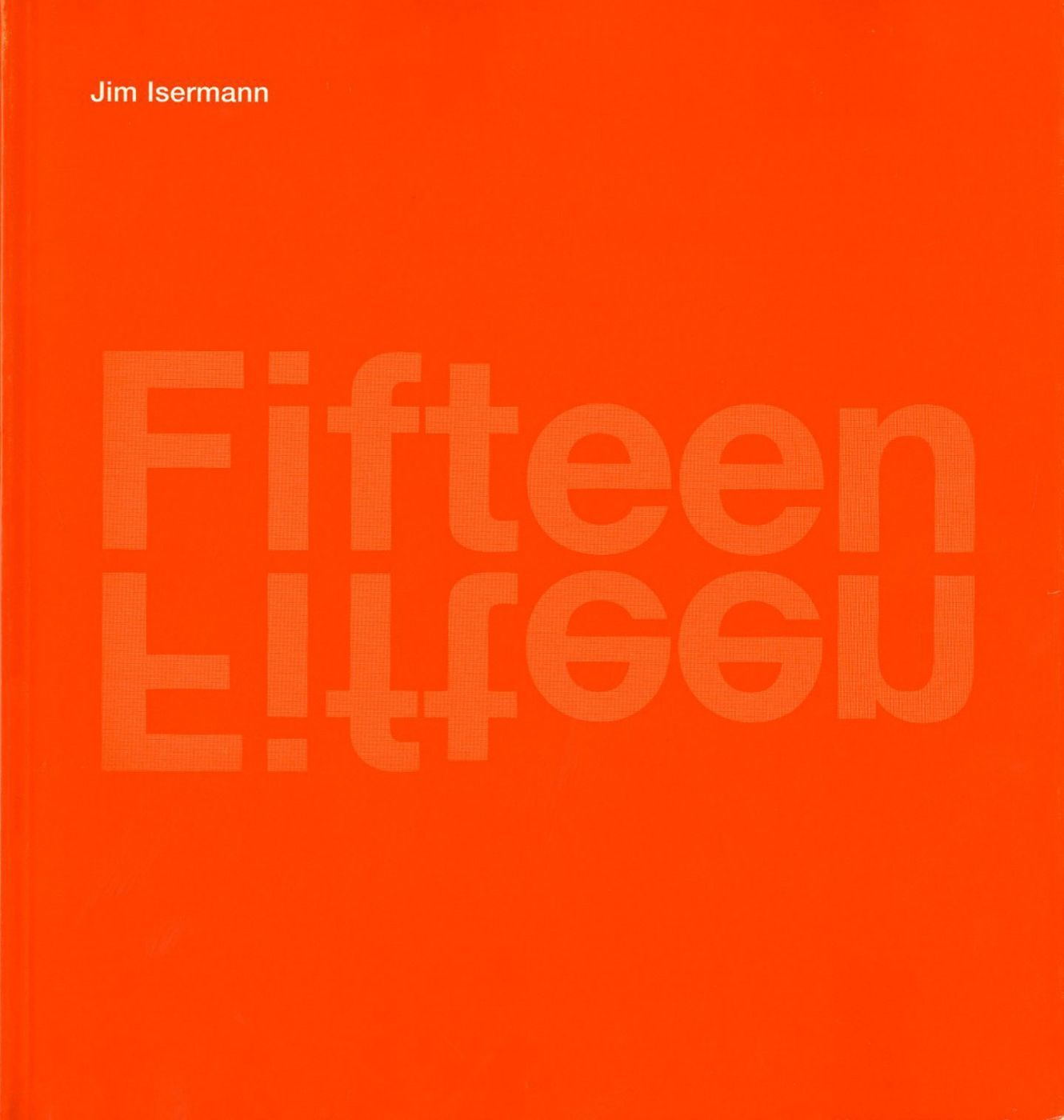 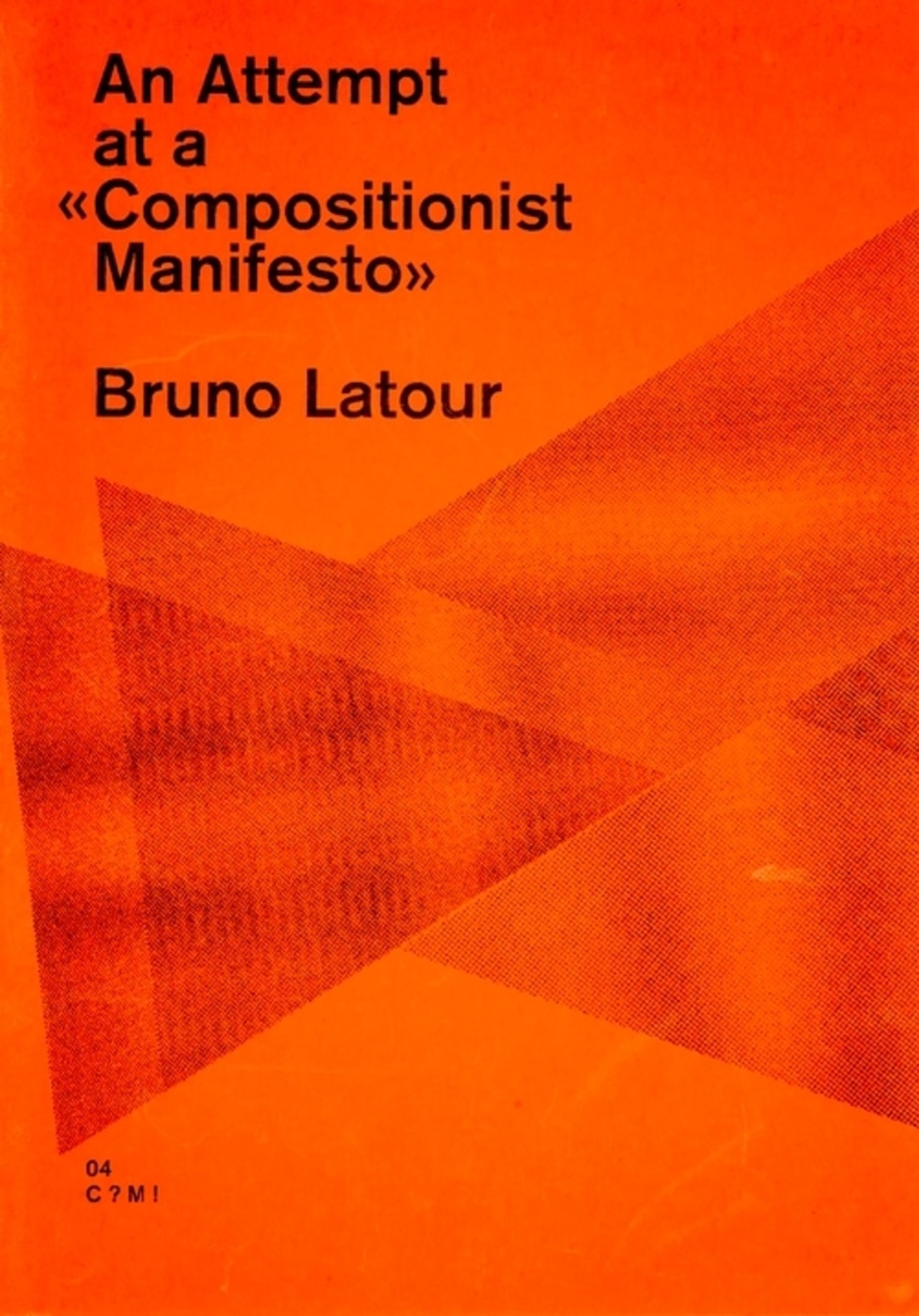 An Attempt at a «Compositionist Manifesto» by Bruno Latour
$15 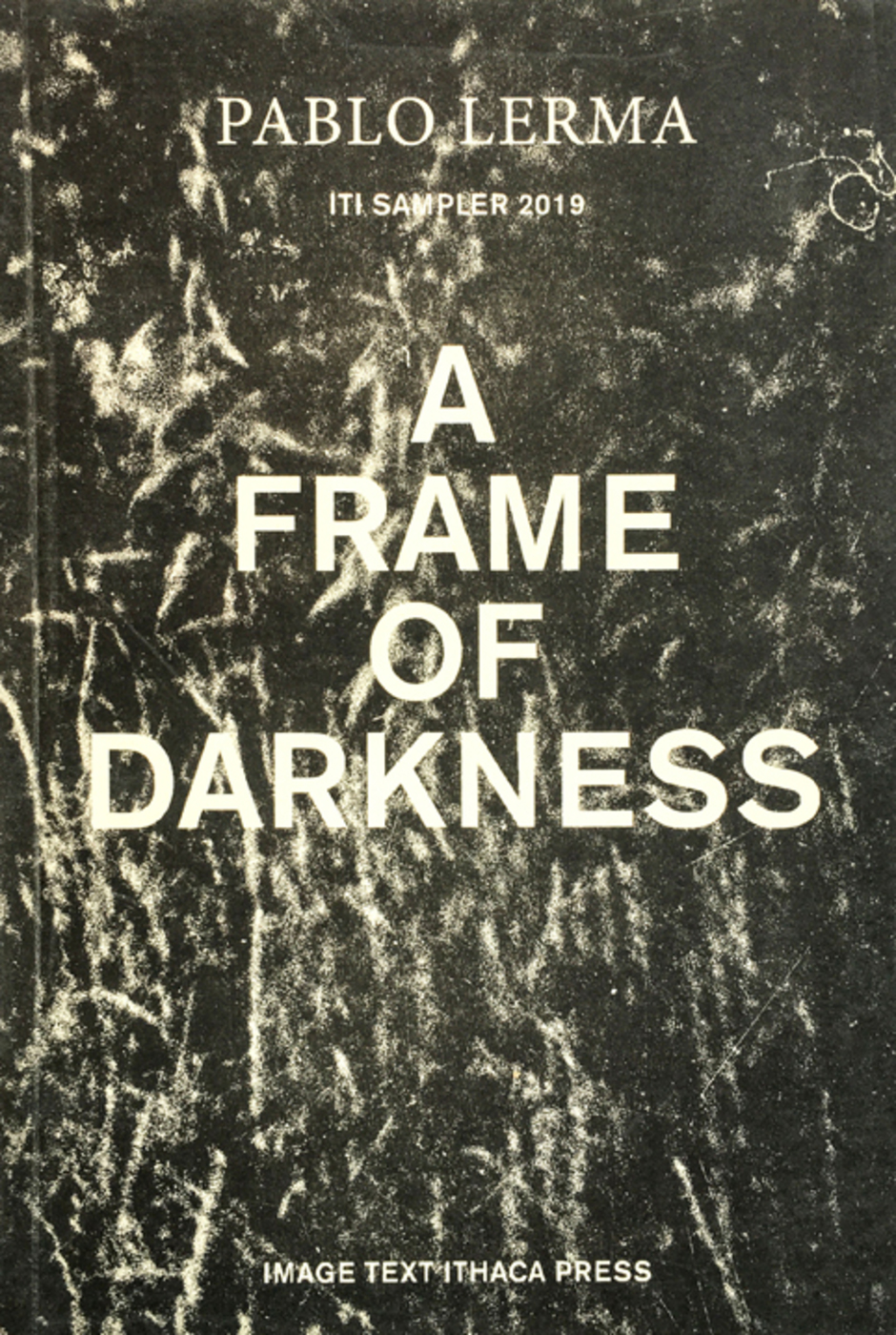 A Frame of Darkness by Pablo Lerma
$10 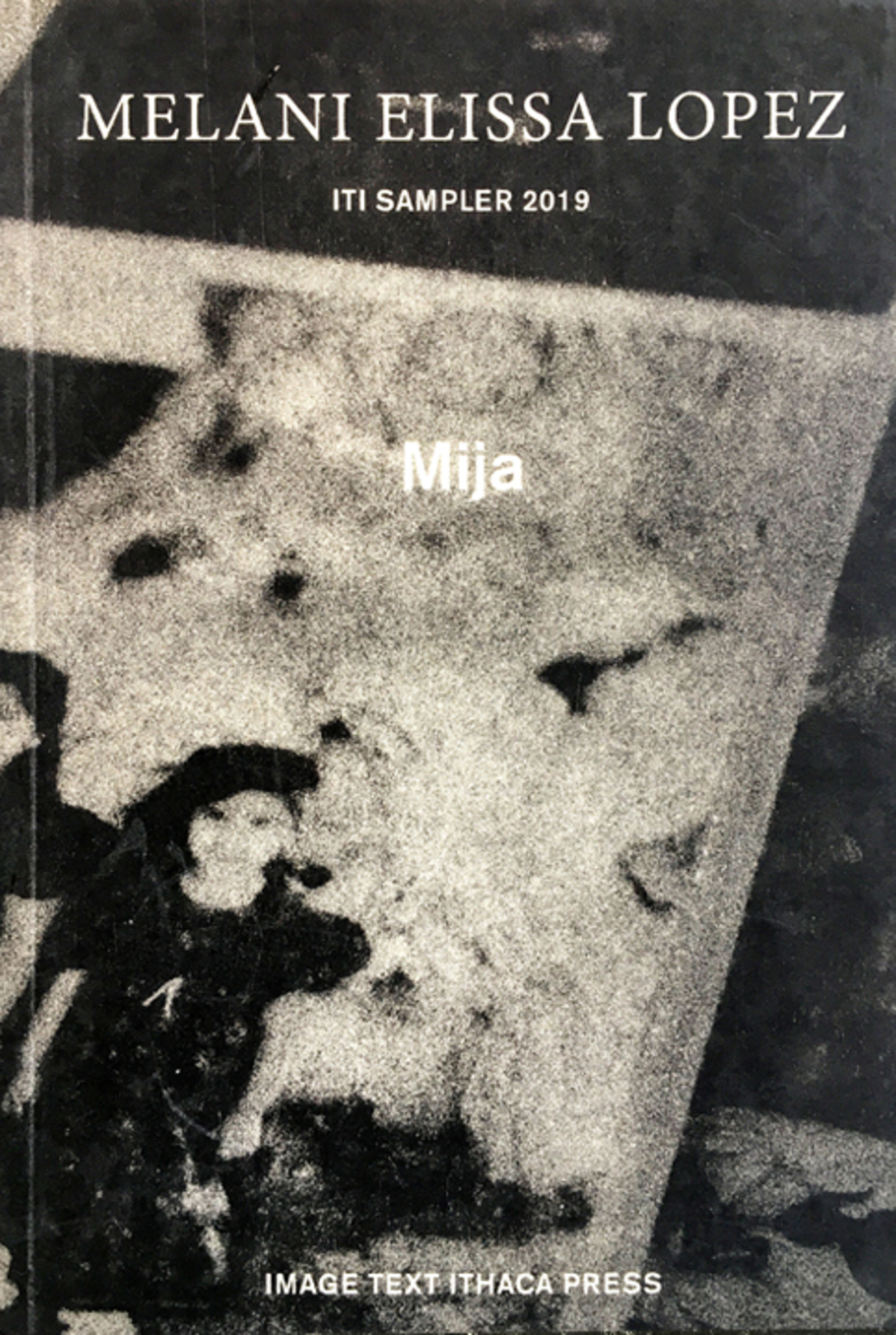