On the Blackness of BLACKNUSS (Set of 4)

Of the Dawn of Freedom by W.E.B. Du Bois

My Black Death by Arthur Jafa

The Fact of Blackness by Frantz Fanon

No Humans Involved by Sylvia Winter 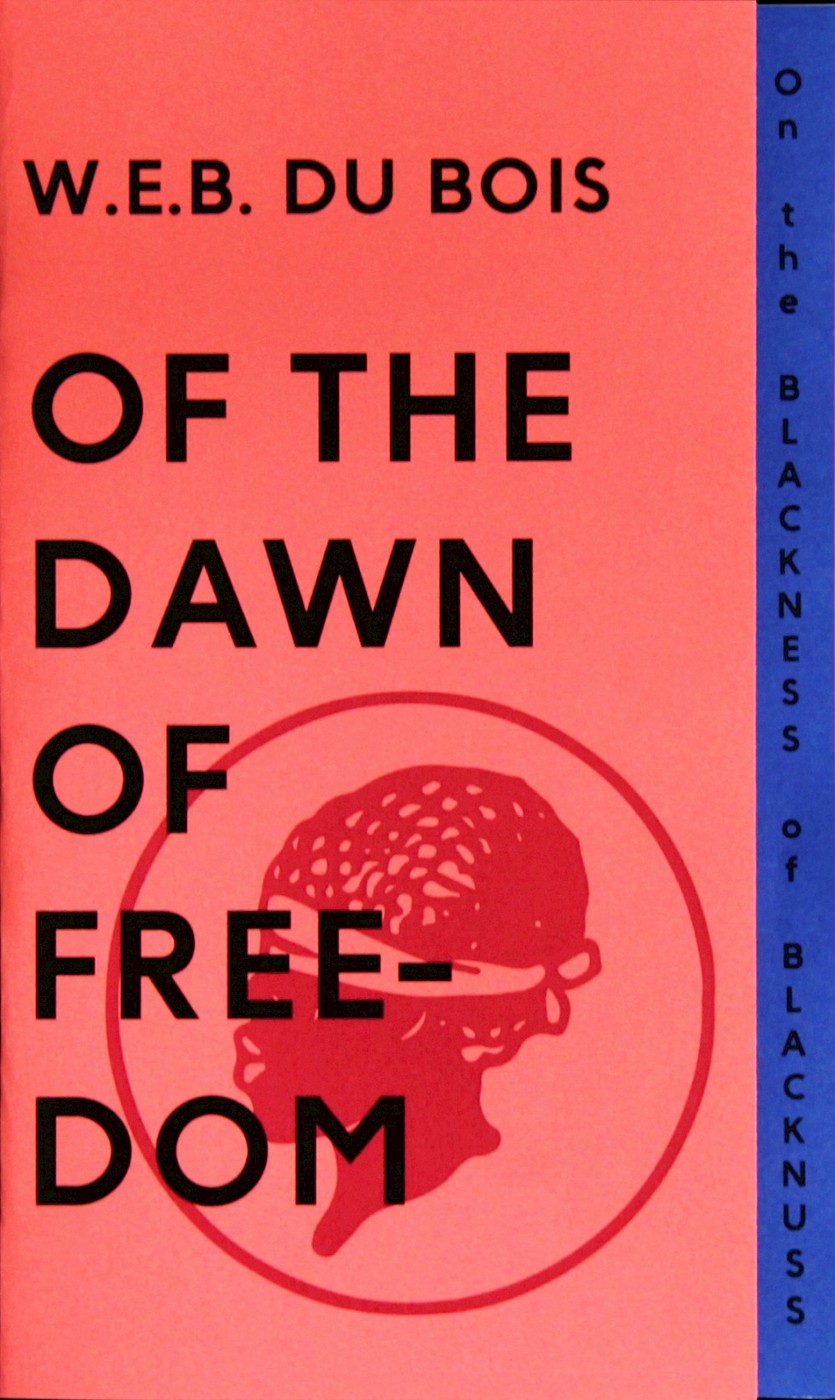 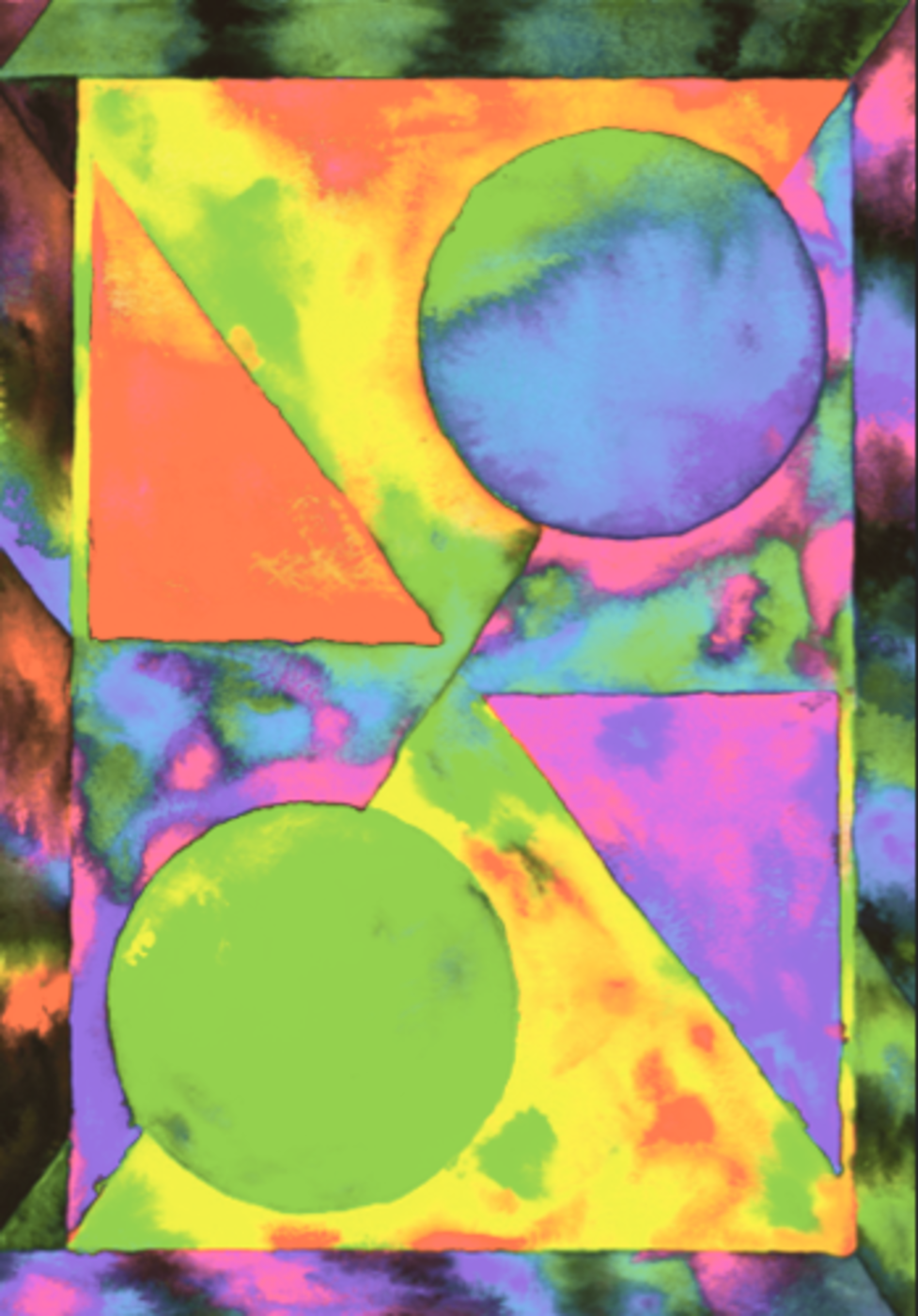 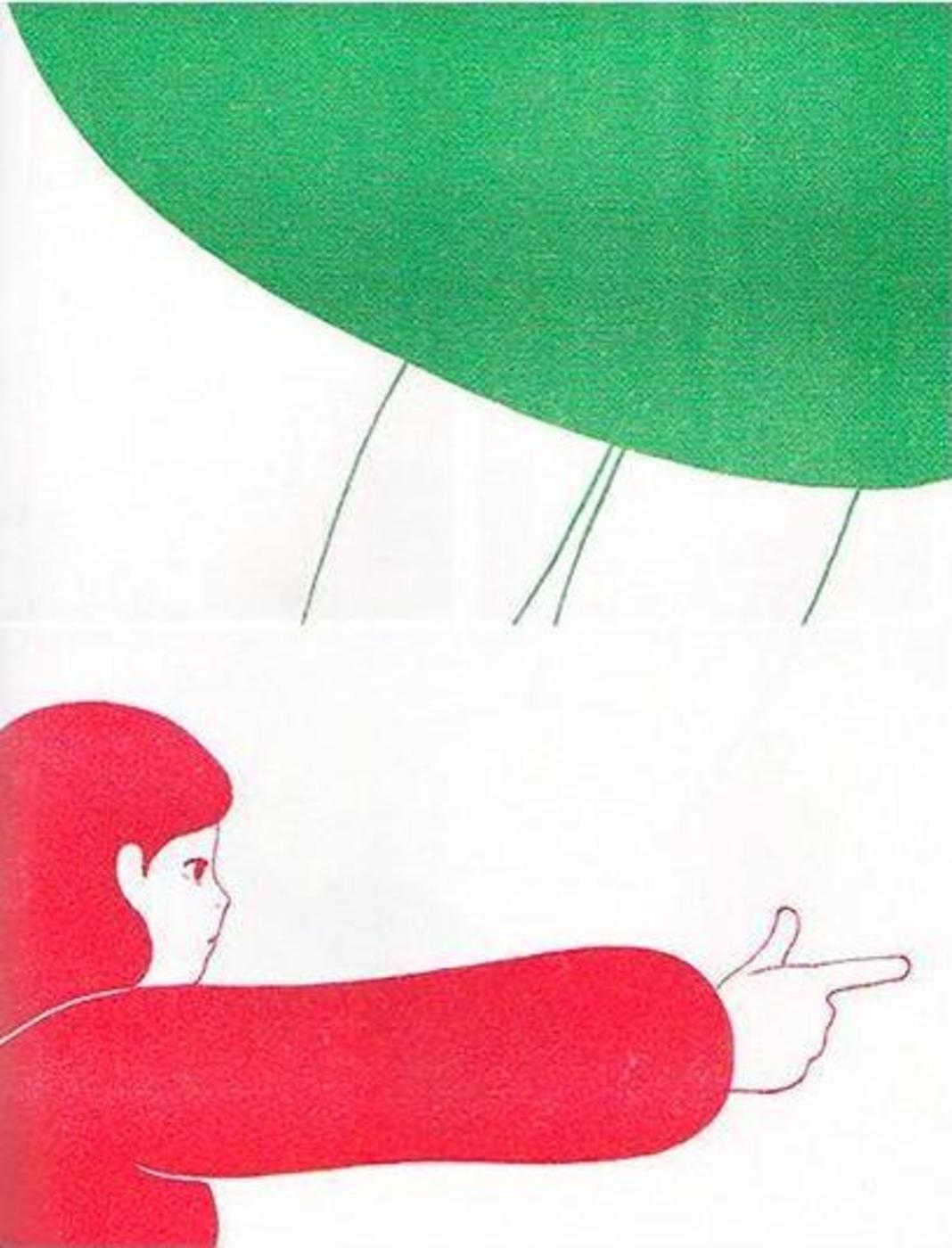 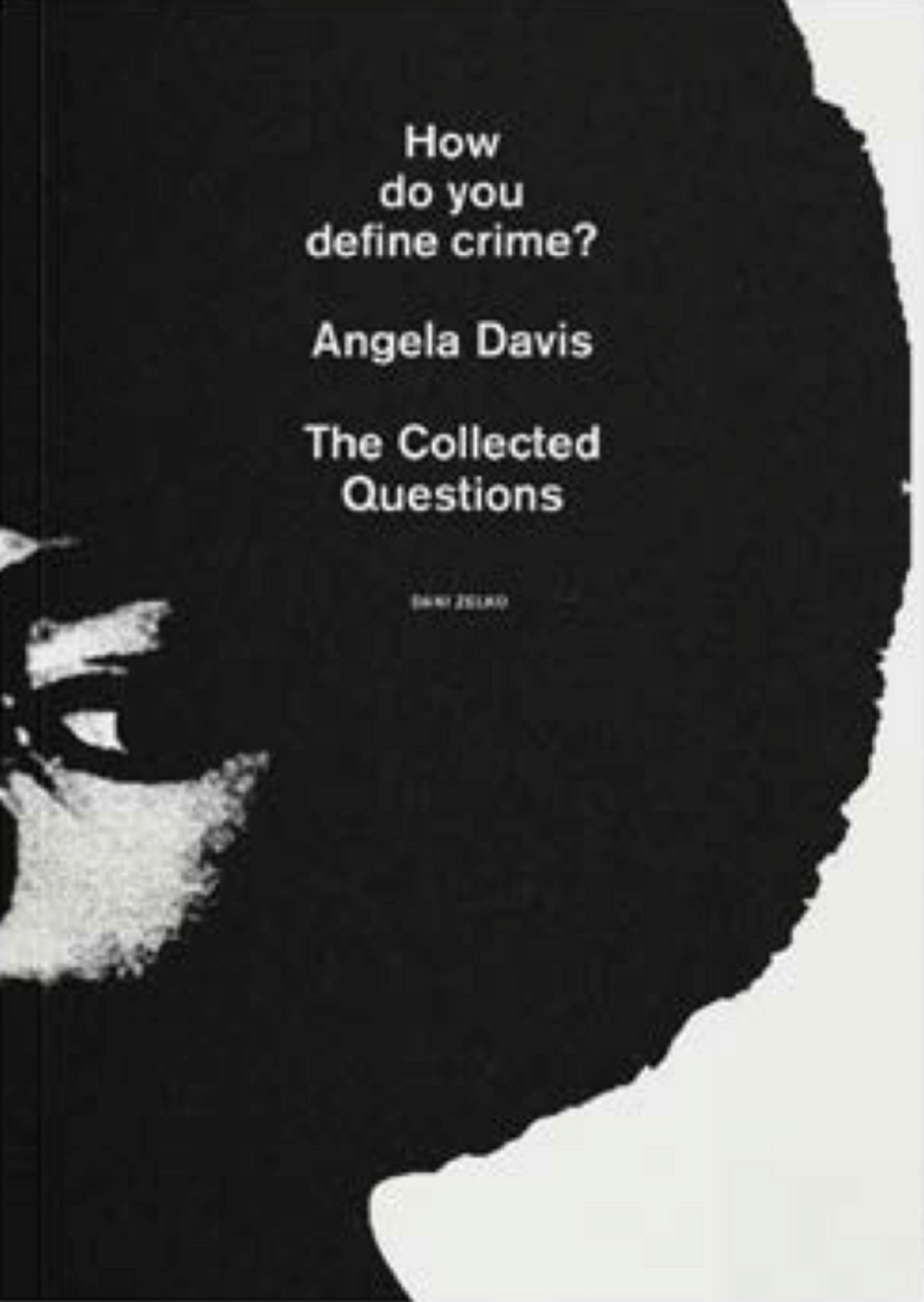 The Collected Questions of Angela Davis by Dani Zelko 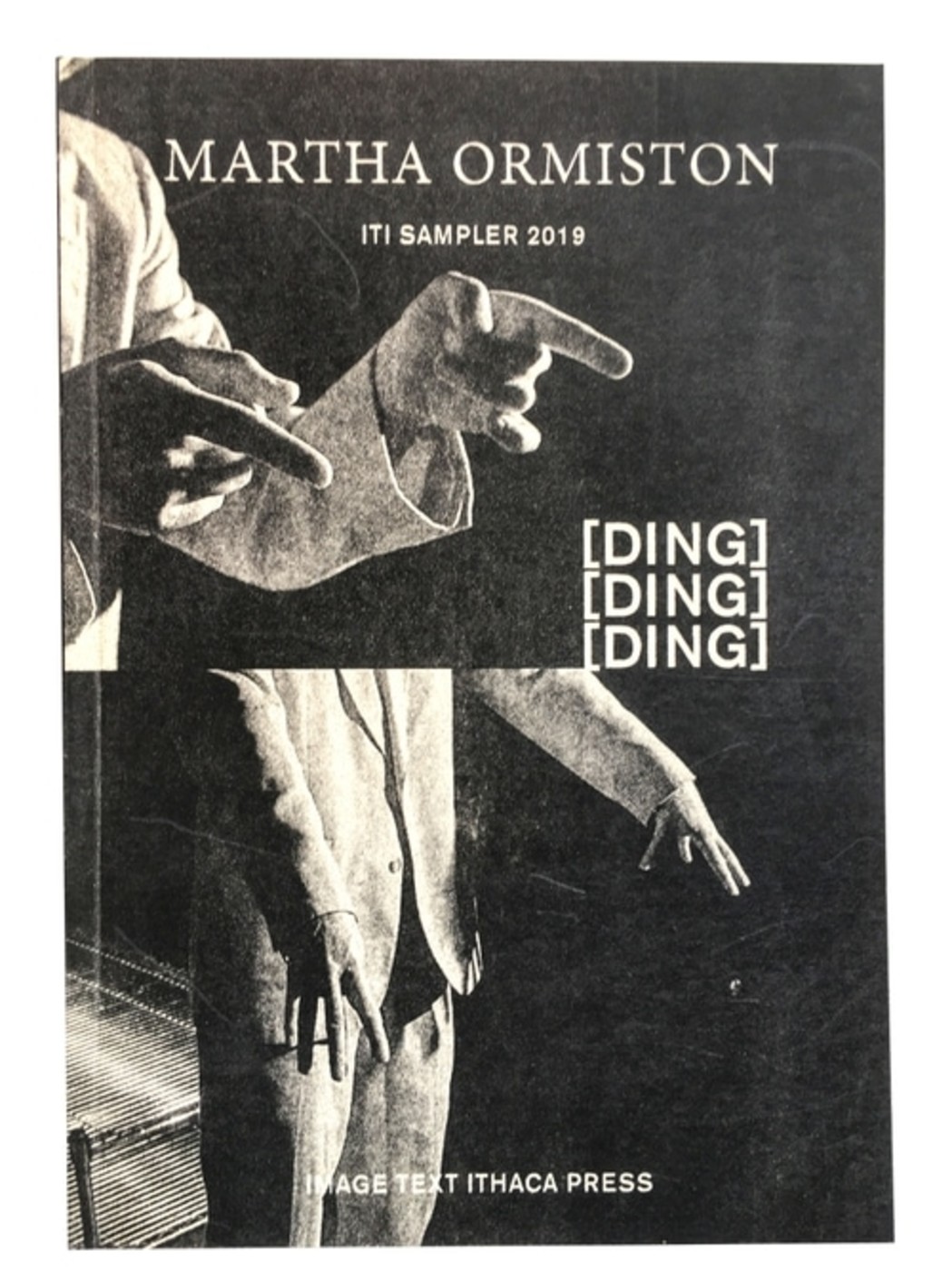 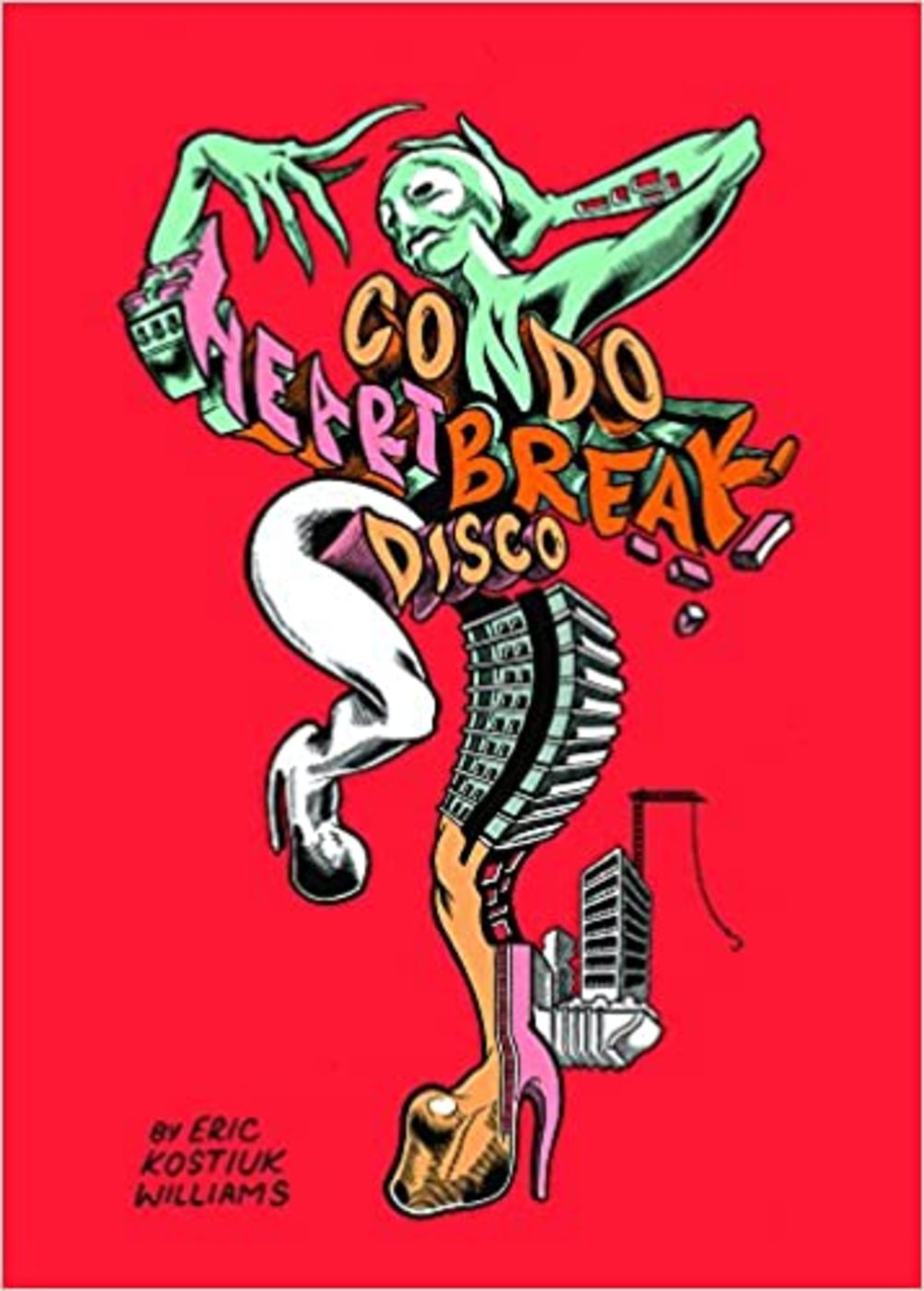 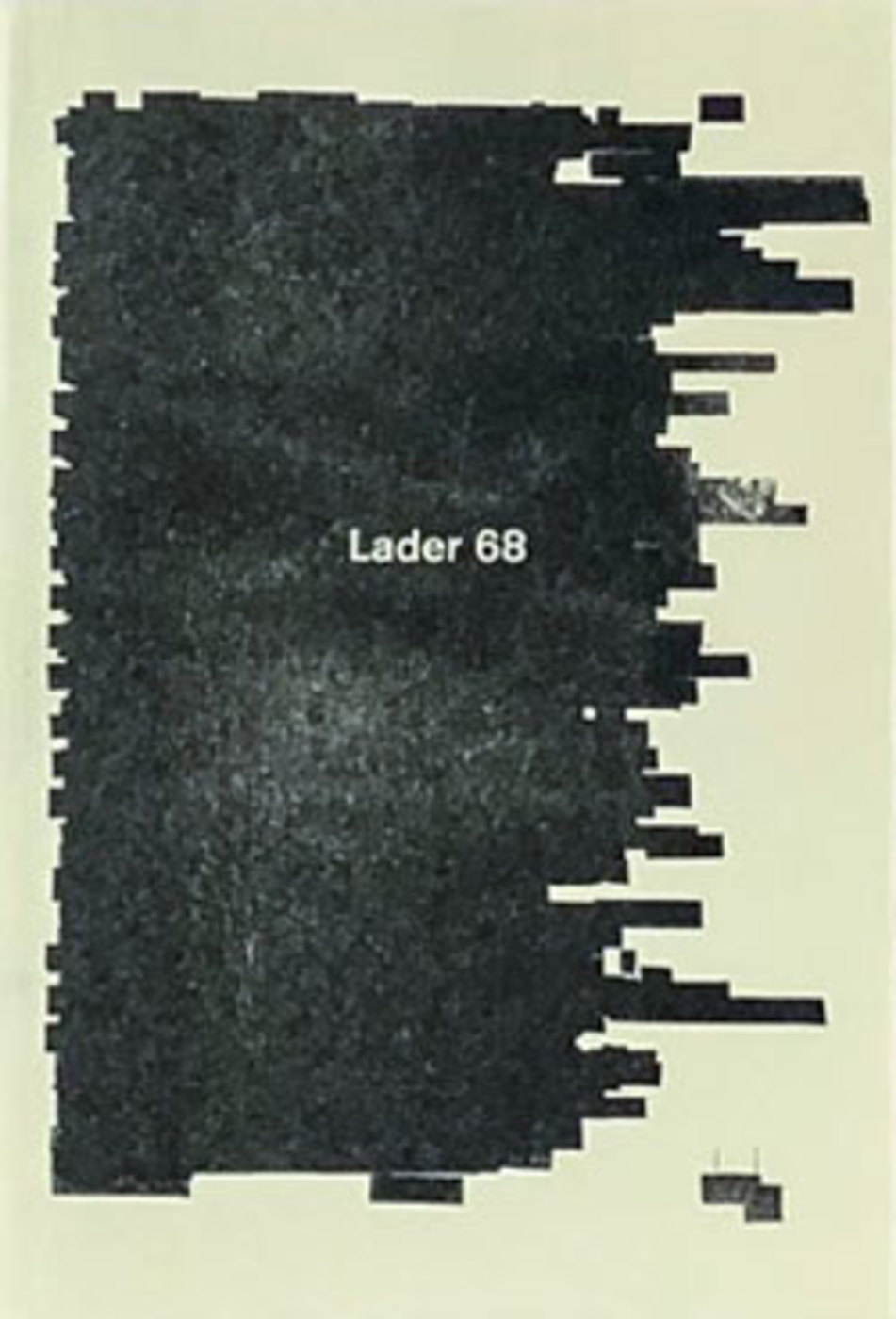