On the eve of the Women’s Day manifestations of 2021, the Mexican government erected metal barricades surrounding the National Palace—the seat of federal executive power—in the heart of Mexico City. This was meant to prevent damage by demonstrators and, therefore, “protect the heritage of all Mexicans and avoid confrontation…a wall of peace that guarantees liberty and protection from provocations,” in the words of the President’s spokesman.

On Saturday, March 6, the feminist collective Antimonumenta CDMX decided to paint the barricades with the names of recent victims of femicide in Mexico. Over the next few hours, hundreds of women spontaneously gathered to honor the absent women, writing their names and leaving flowers: an offering to remember them, to not forget, and, by doing so, to honor them.

This series of photographs documents the barricades that were intervened in those days so that they may still be read. An homage, a scream of rebellion in the face of indifference and obsoletion. 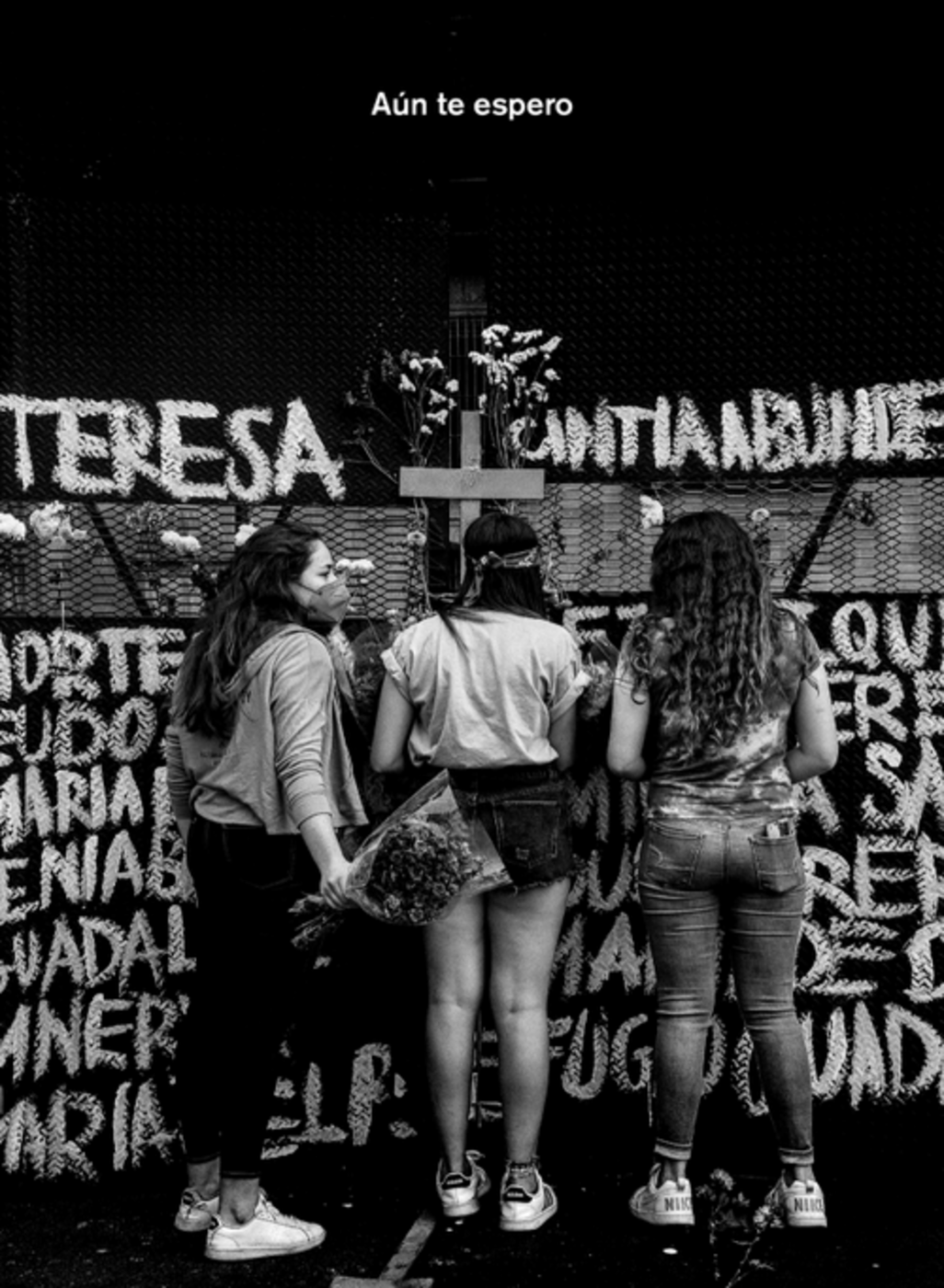 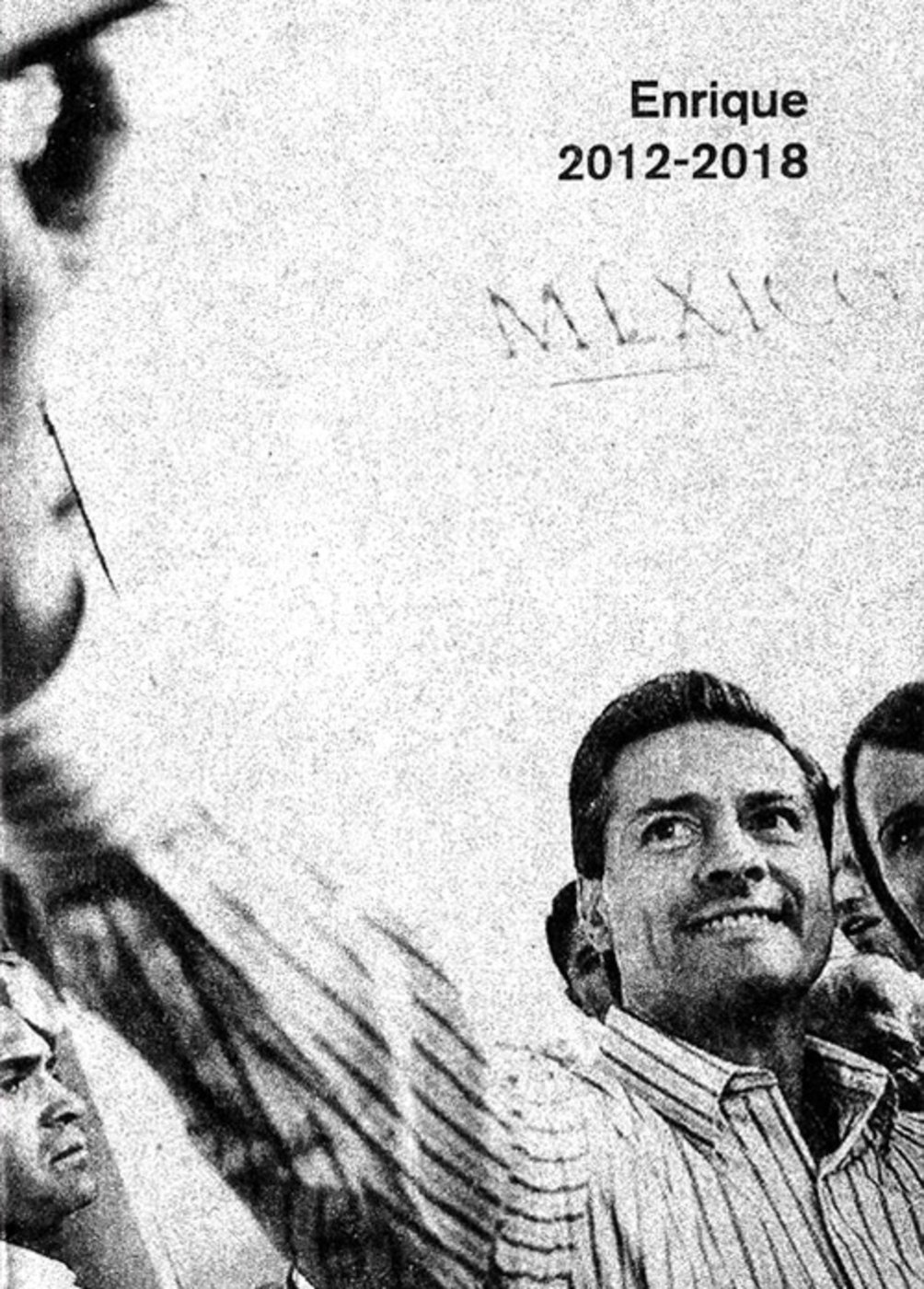 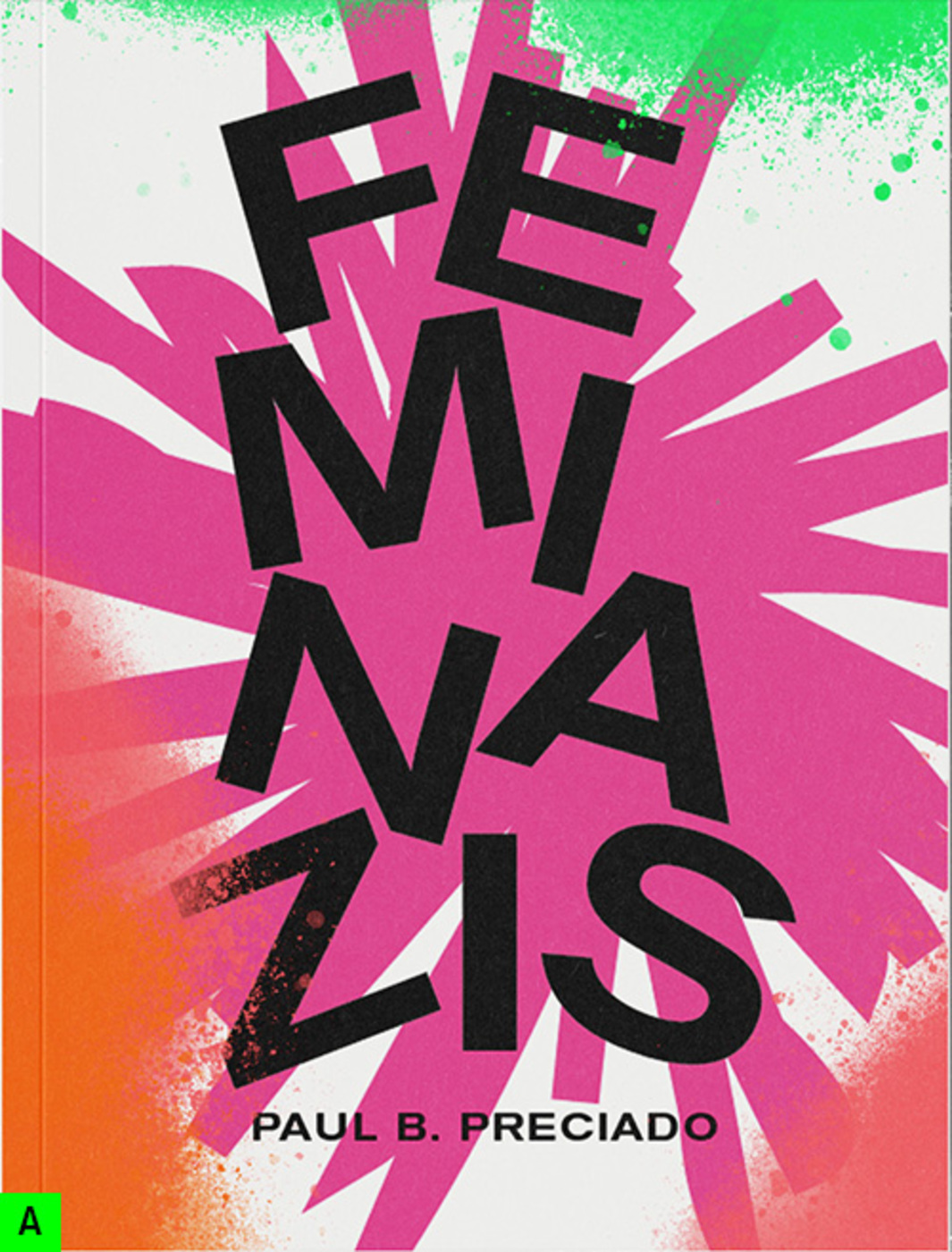 Feminazis (ESP) by Paul B. Preciado
$5 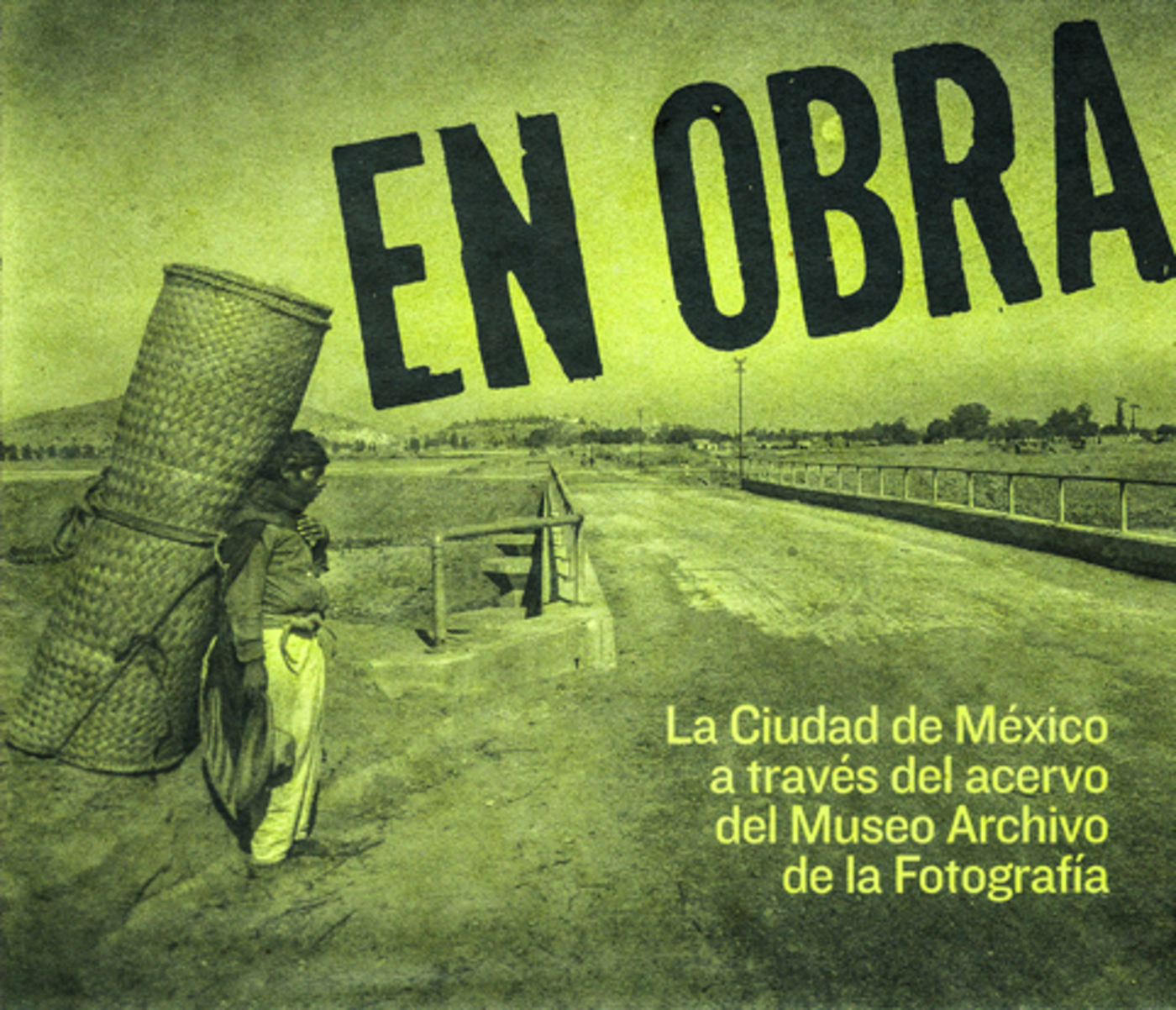 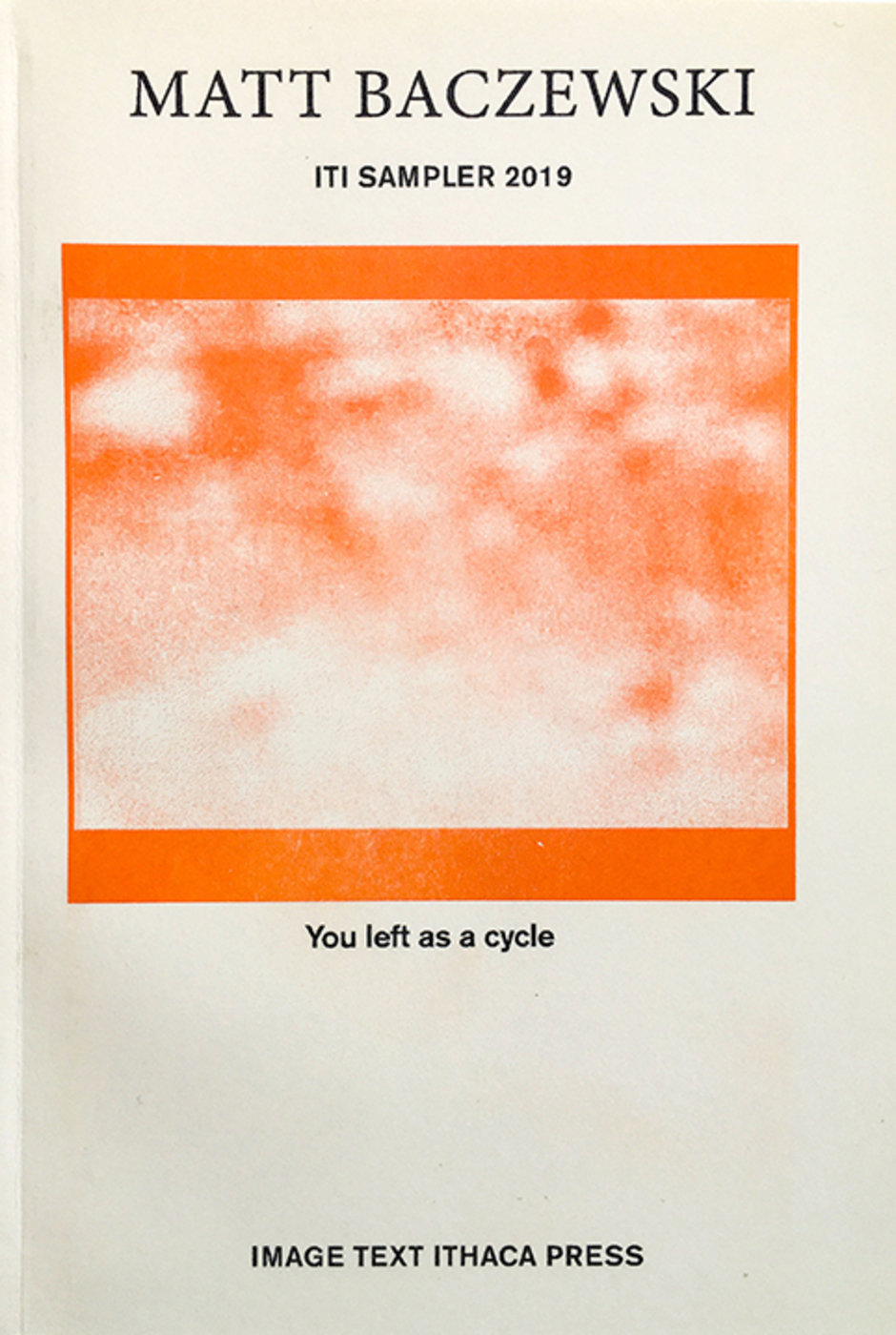 You left as a cycle by Matt Baczewski
$10 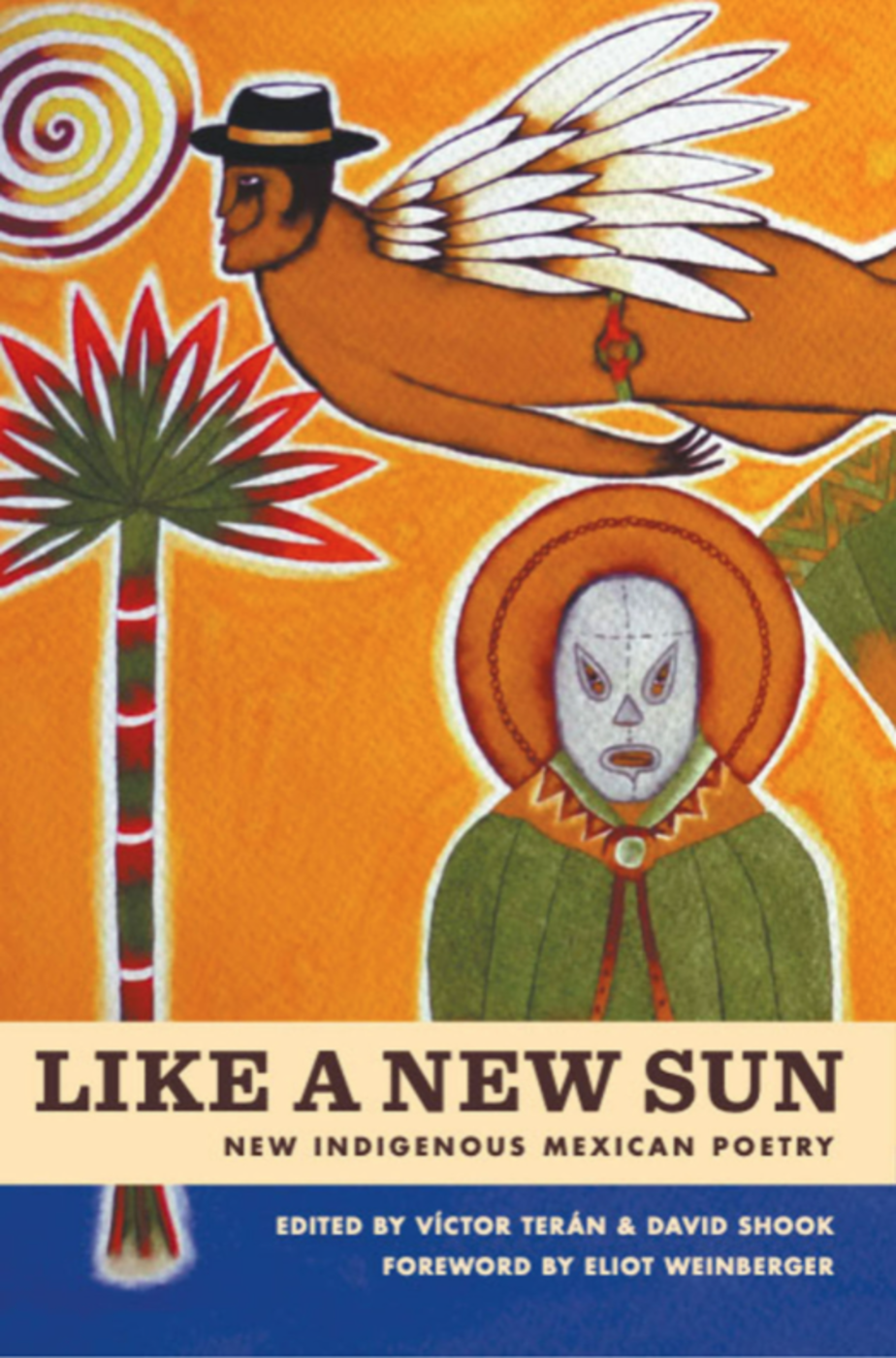 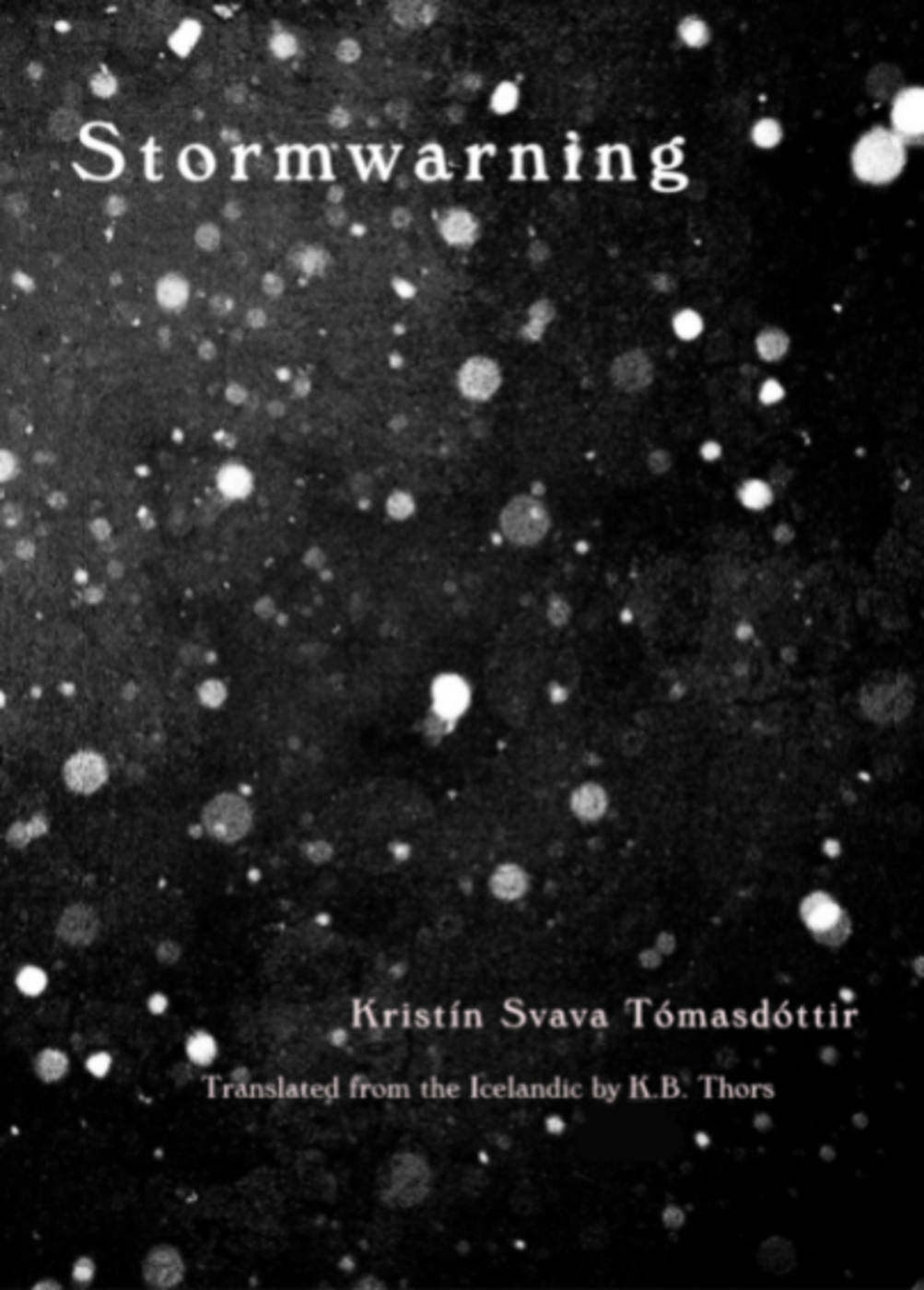