Reality’s grip is loosened as Spyda and Lynxa explore a potentially constructed environment that shifts between dystopic future and constructed virtual present. Like a form of multistable perceptual phenomena, Anti-Gone exists in ambiguity.

Anti-Gone recalls videogames that attempt to replicate, or perhaps replace, reality. Often called virtual or synthetic worlds, massively multiplayer online worlds offer an escape into another identity, another life, where there isn’t a goal or final boss like most videogames. Similarly, Anti-Gone is like Joyce with a joystick, the experience and the language of this otherworld is the meaning.

Connor Willumsen is a Montreal-based artist originally from Calgary, AB, where he received a design degree at the Alberta College of Art and Design. He began making comics while attending the School of Visual Arts in New York City. Since then, he has drawn stories for Marvel, DC, and Dynamite and illustrated the covers for Criterion editions of David Cronenberg’s Scanners and Stanley Kubrick’s The Killing. He has self-published a number of zines and comics and in 2014, Breakdown Press published volumes one and two of his book Treasure Island. 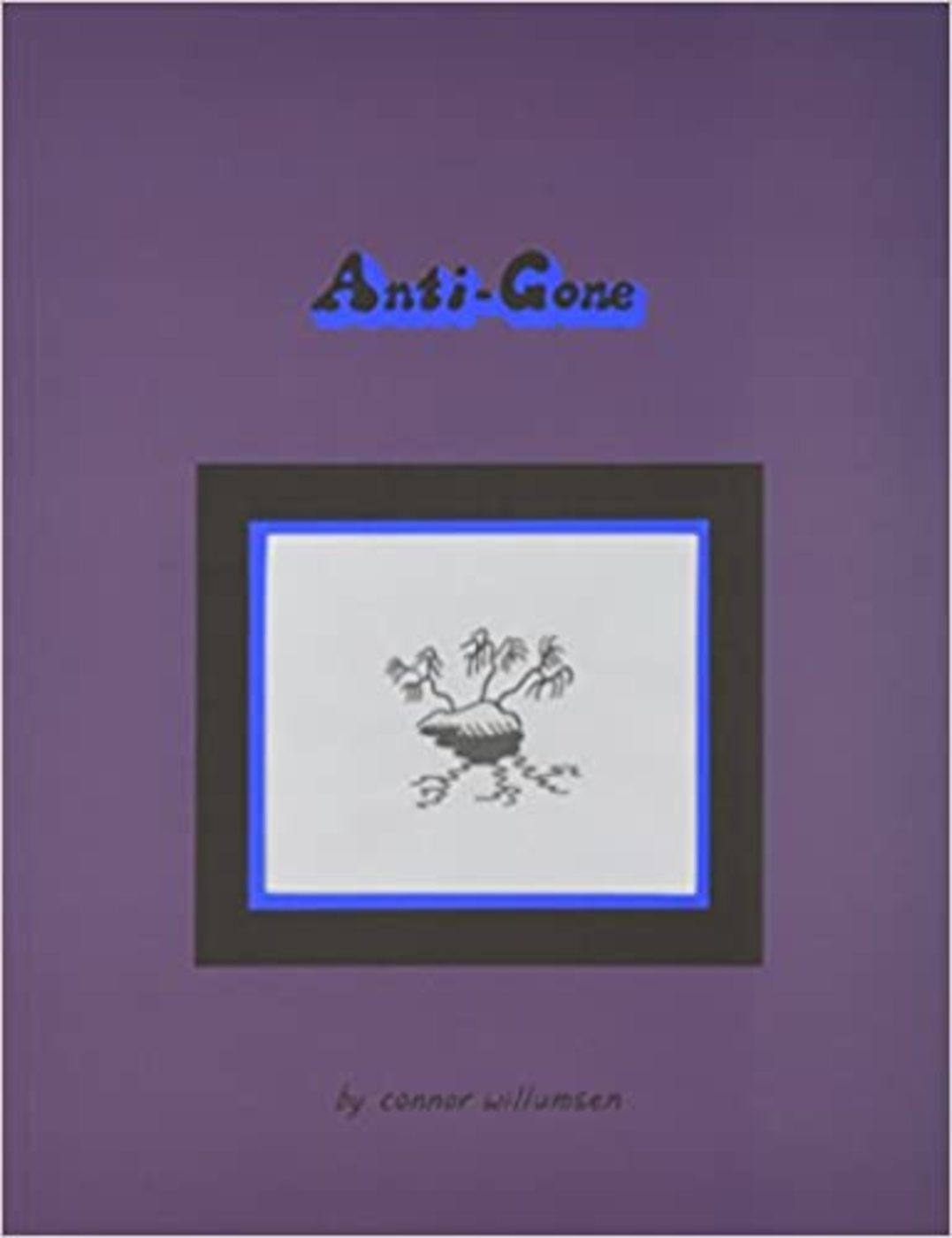 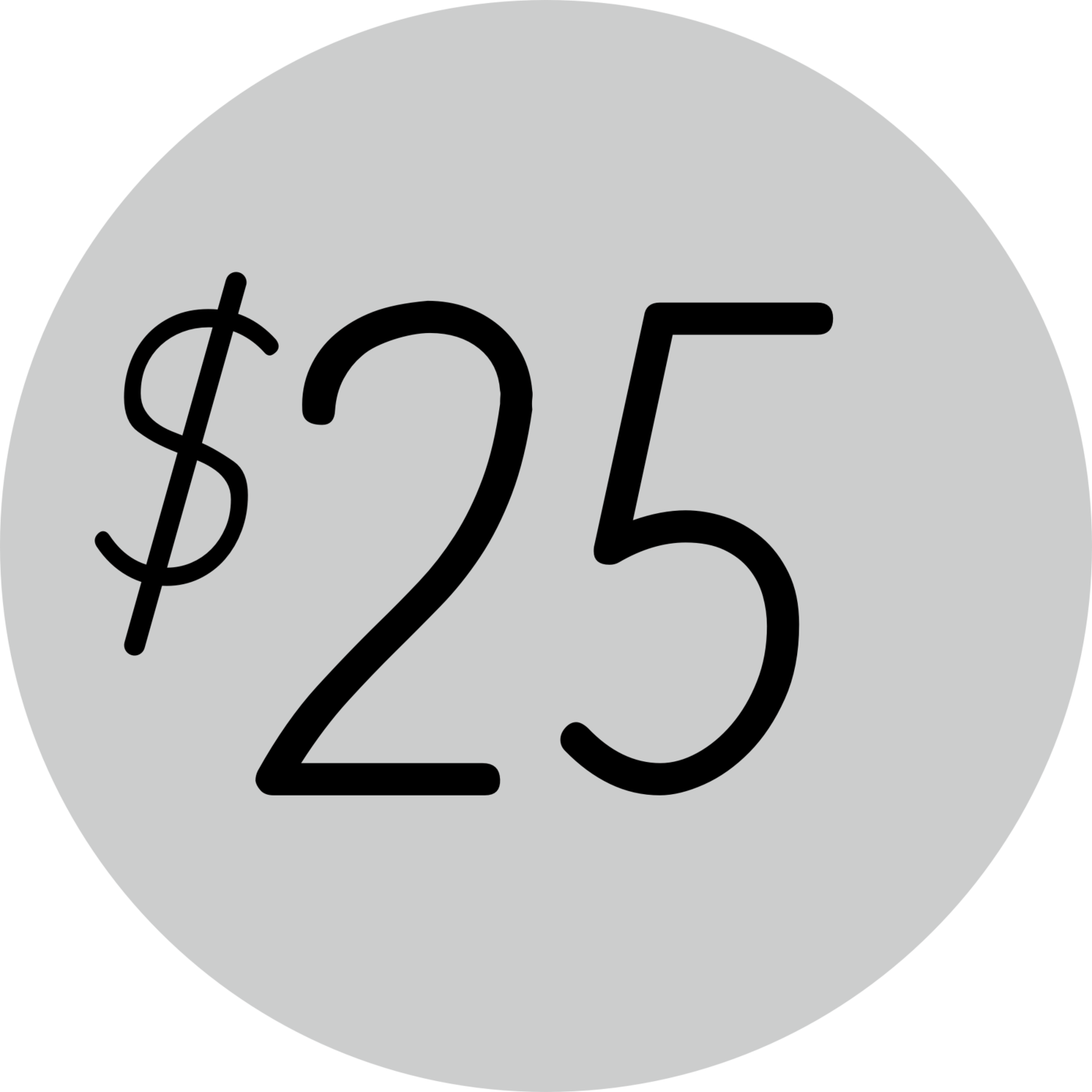 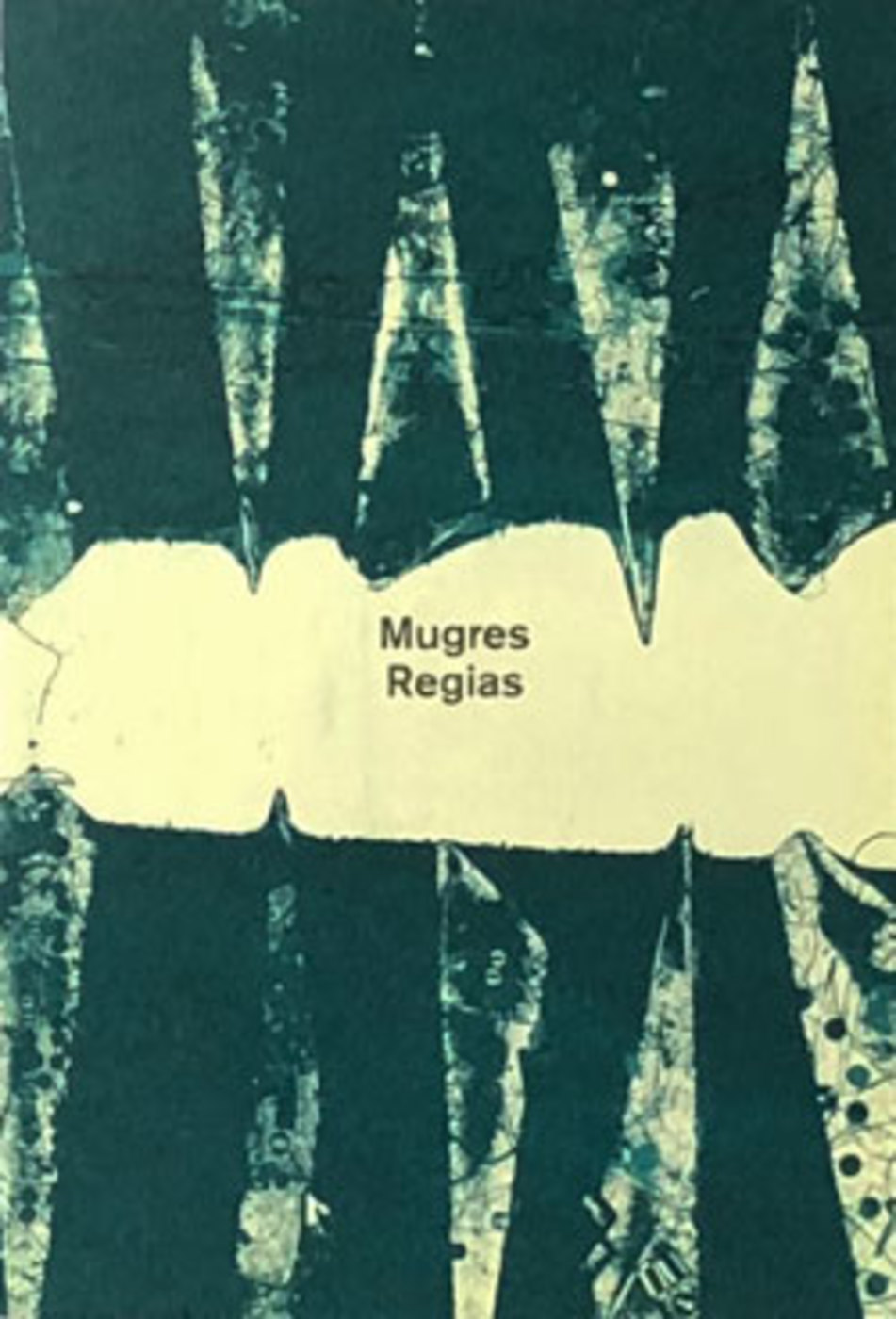 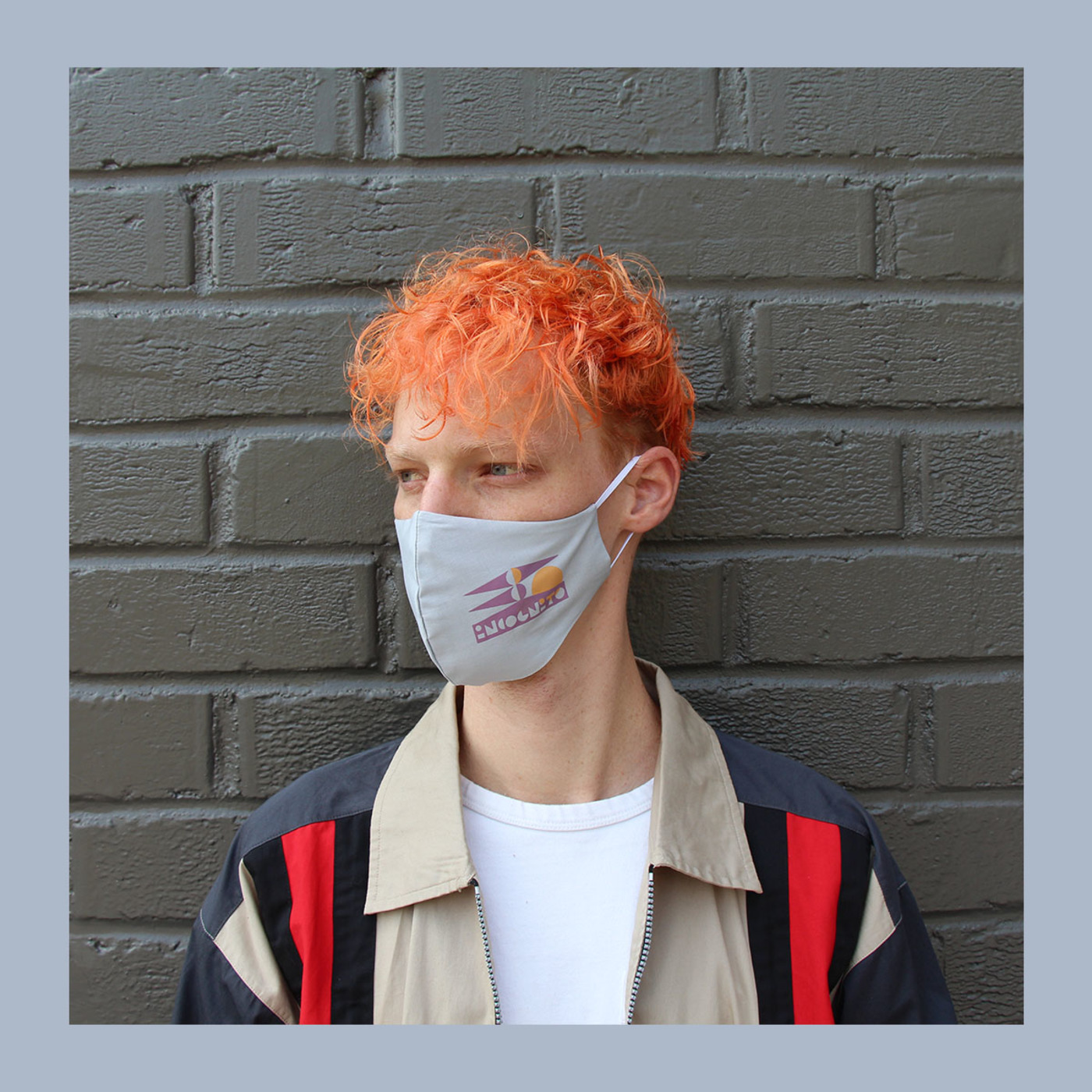