Omar Pimienta documents what living on either side of a militarized border does to a community, how it distorts, breeding suspicion and lies. Here a father brags he has always crossed using a false ID, never through the desert, and a son crosses easily once he has (or claims to have?) a job building destroyers. Here a guard demands that a woman breastfeed an infant she’s carrying to prove that it’s hers. Pimienta allows ironies and horrors to speak for themselves – and they do. Loud and clear. —Rae Armantrout

In Album of Fences, Omar Pimienta writes the membranes that thrive between the sensed-real of the culturally residual and the liminally sensed hyper-real of the culturally emergent. His vision isn’t of an epiphany variety, but rather is borne of a subtle constructivist process of cultural shiftaramas. Writ large into being are alter-selves that get marked up to what Guillermo Gomez Peña has called, “the mainstream bizarre.” Nimbly threading History’s objects (‘nation’, ‘family’, ‘selfhood’, ‘city’, ‘work world’ ‘friends’), Pimienta guides us into and out of a Borderland Capture-Zone. The result is a transnational, infra-biographical holography that sets the stage for a lived-life poetics. The creative tension between “biography” and public myth—is nothing short of dazzling. —Rodrigo Toscano

Pimienta is an alchemist of memory, turning simple snapshots into legends, fathers into brothers, heroes and ghosts. His Tijuana is not a wall but a magic portal. —Mike Davis 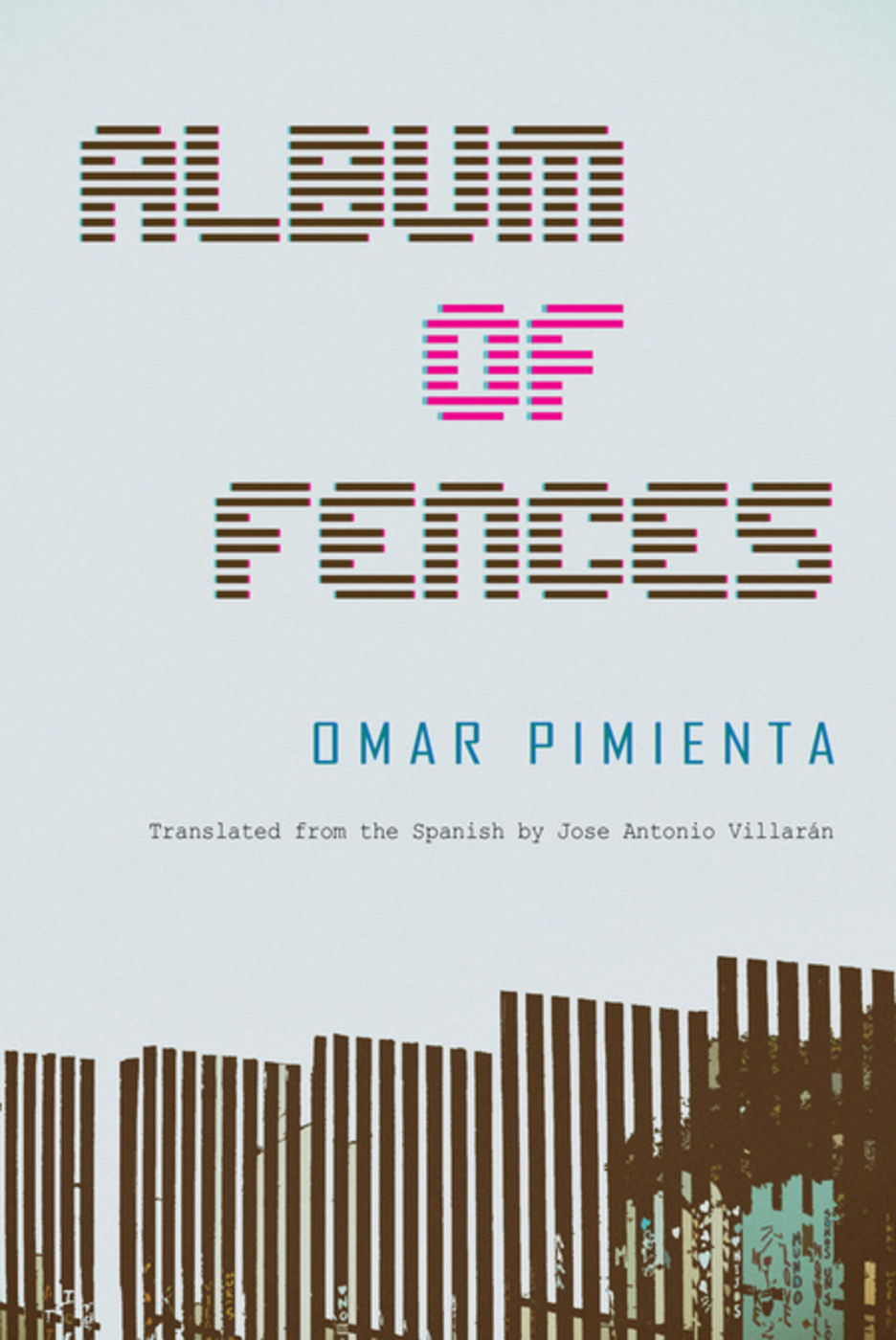 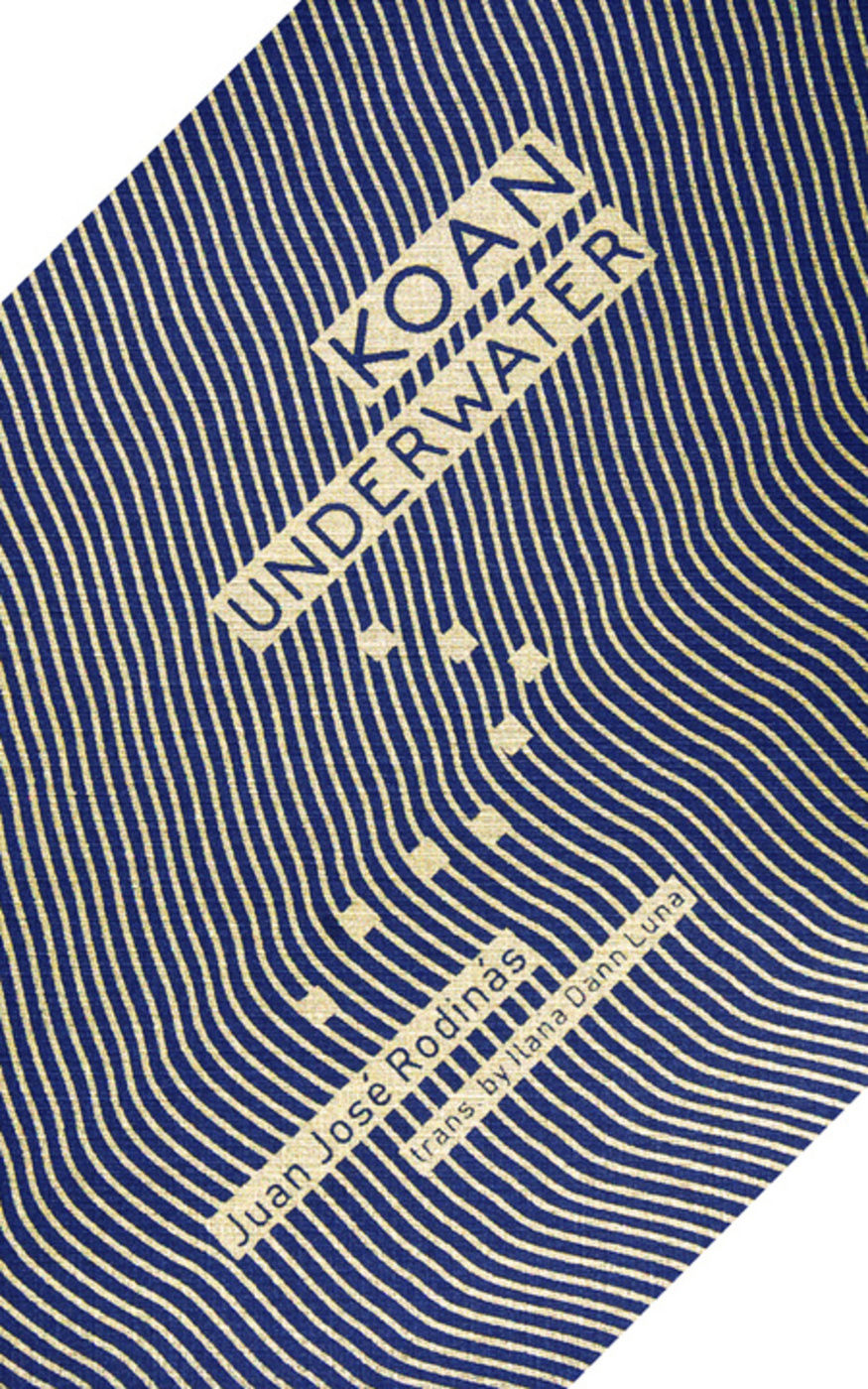 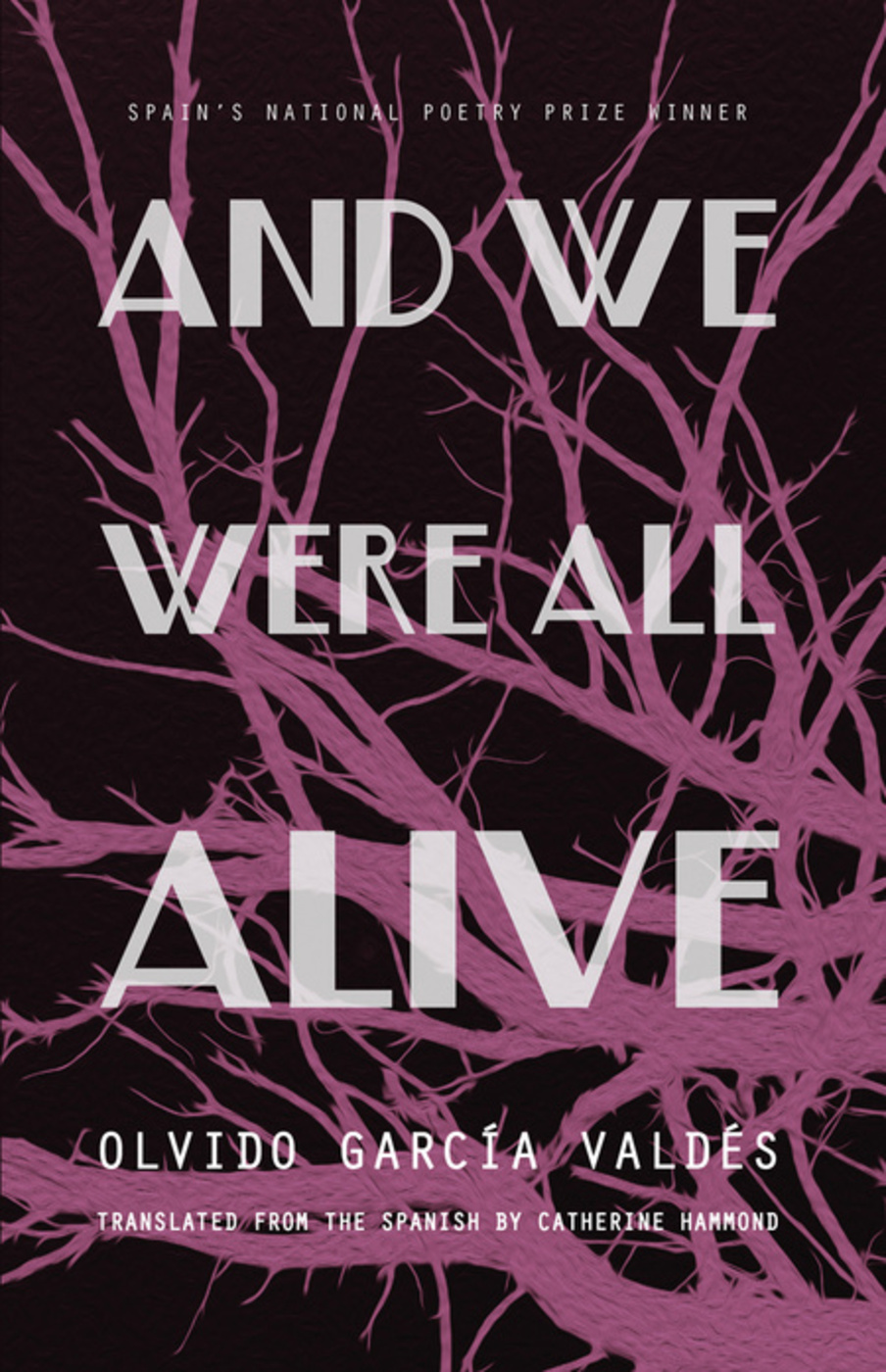 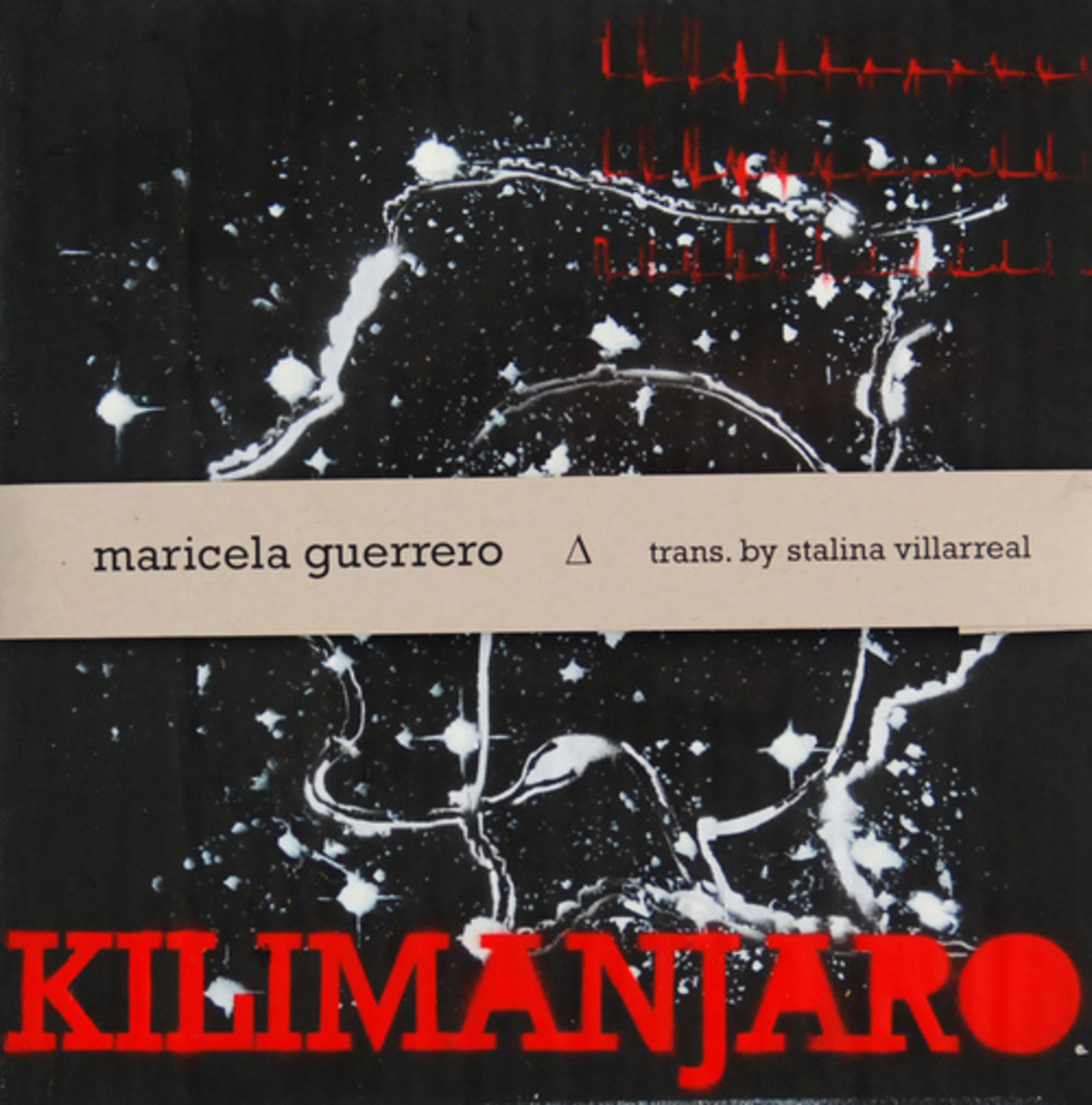 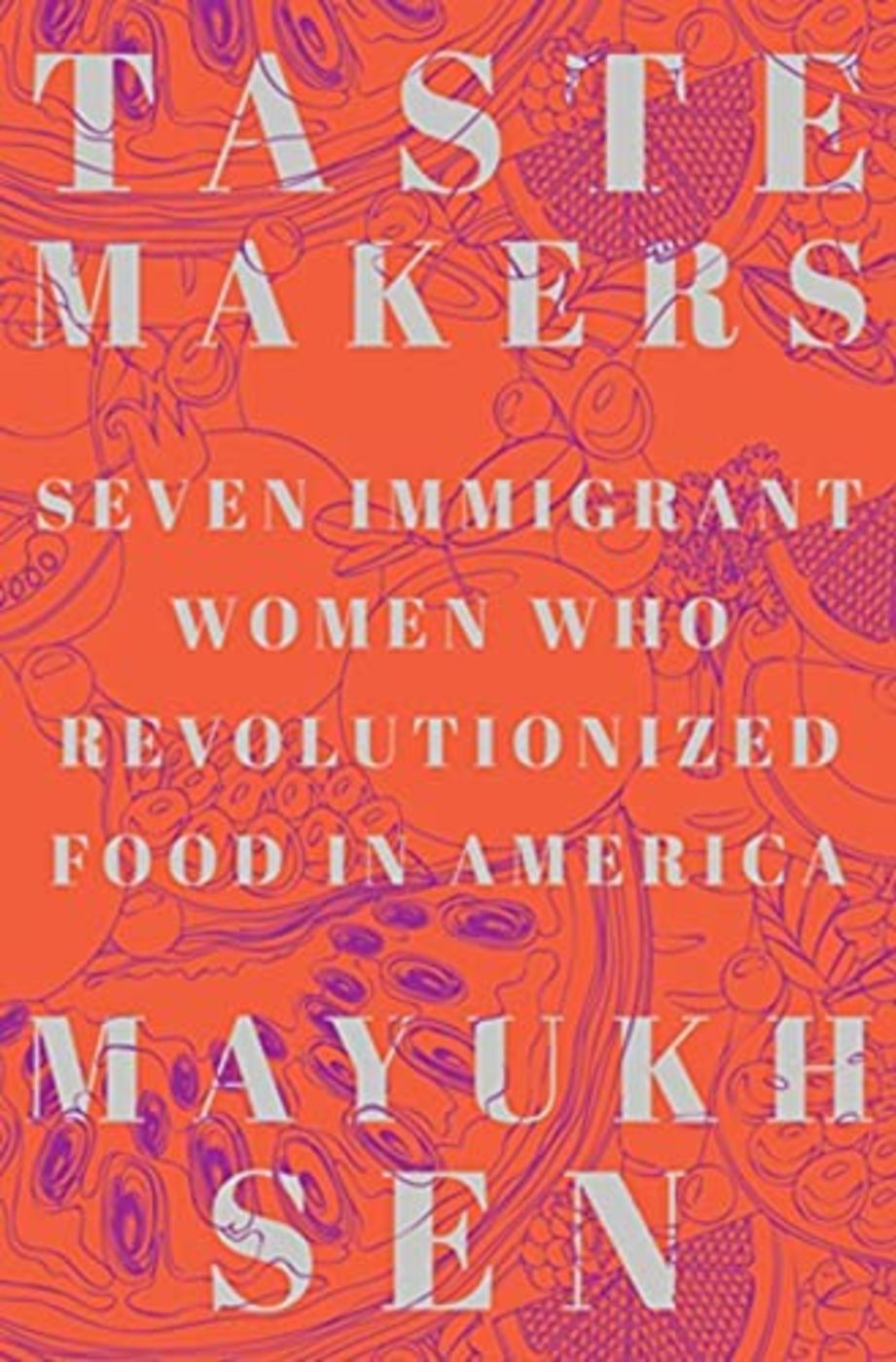 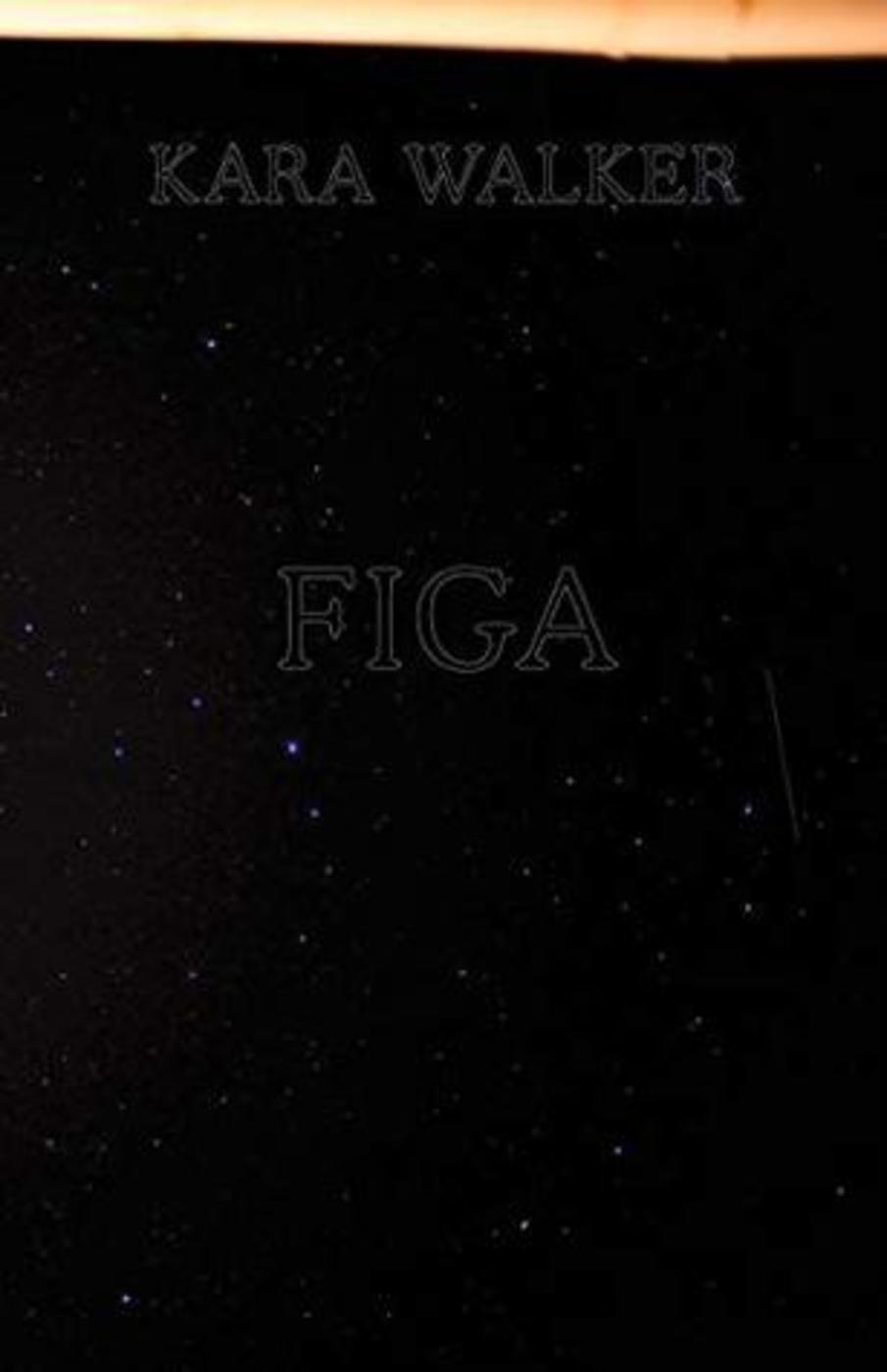 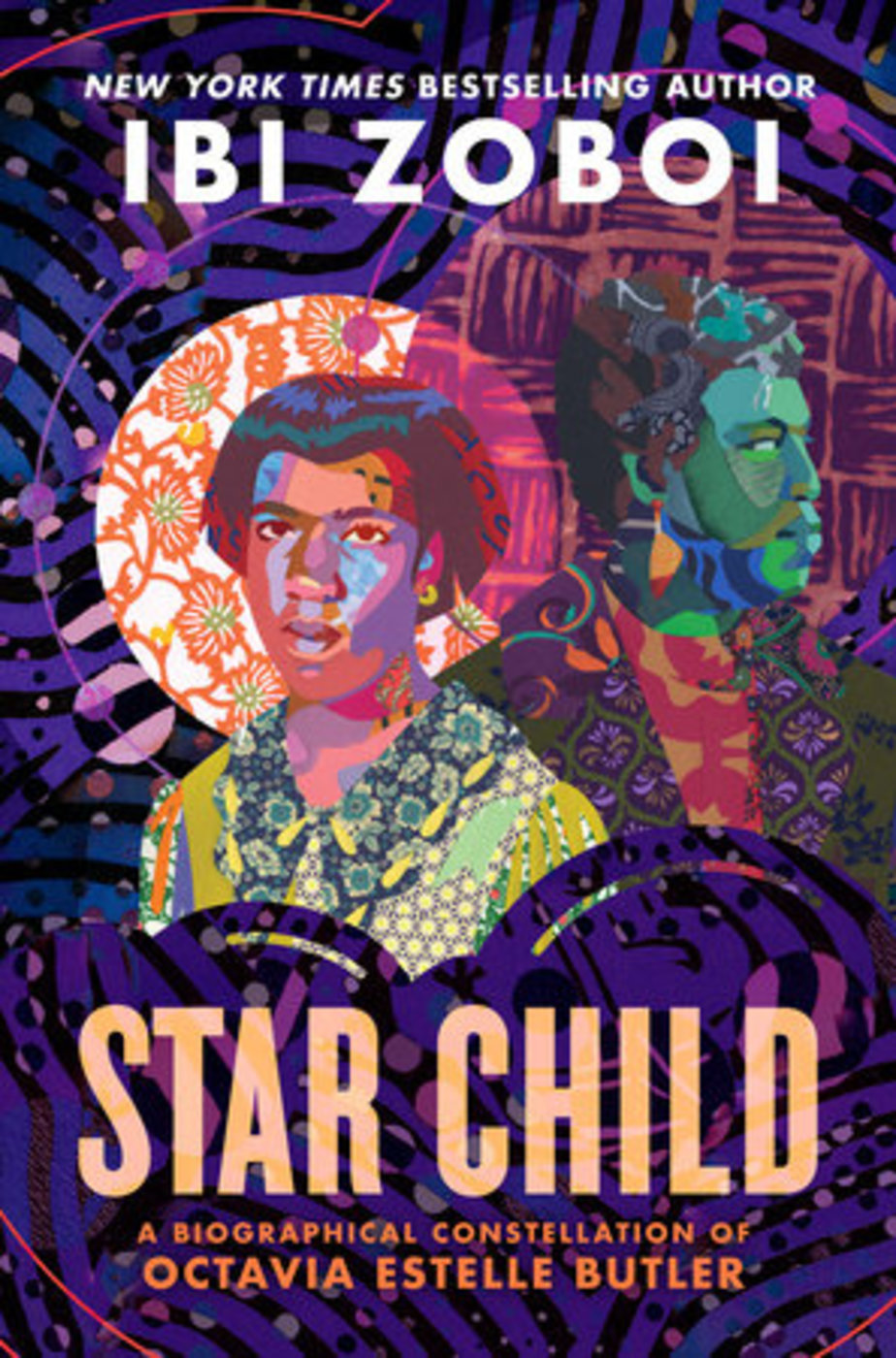 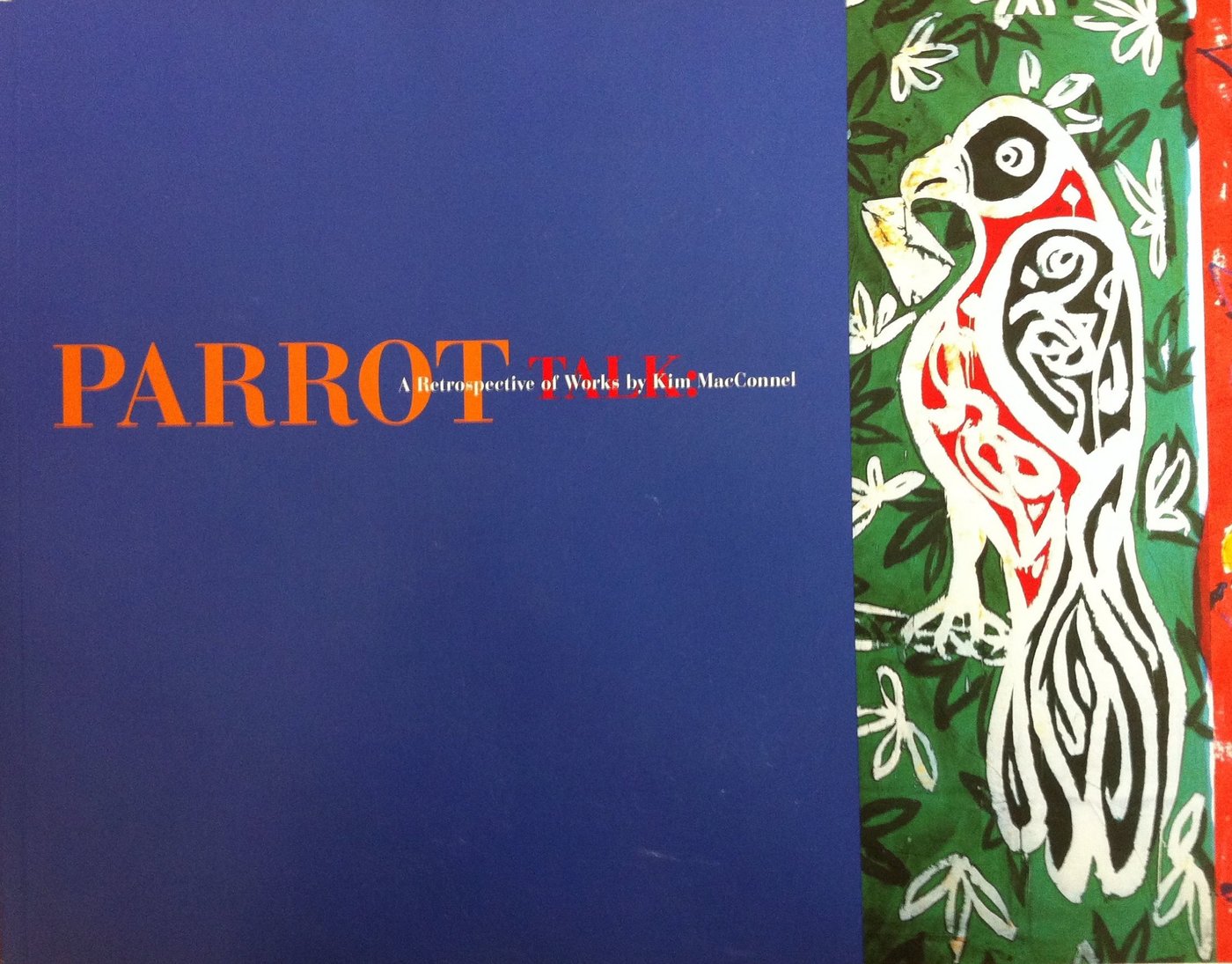