Al Ruppersberg: You and Me or the Art of Give and Take

Allen Ruppersberg came of age as an artist in the late 1960s in Los Angeles, where he was part of the burgeoning Conceptual movement of that time and place. The artists with whom he allied himself most closely in those early years were Bas Jan Ader and Ger Val Elk, both Dutch, but living in the area at that time, as well as William Leavitt, Allan McColllum, and William Wegman. Like these artists and other Los Angeles Conceptual pioneers such as Ed Ruscha and John Baldessari, Ruppersberg used photographs he made or found in combination with text and narrative strategies to investigate such issues as the role of the artist, the relationship between nature and culture, text and image, and fiction and fact.

In this artist’s book, Ruppersberg is re-using a 1956 “Guest Informant” book from the Mark Hopkins Hotel in San Francisco as a support for his own photographs. Alluding to his former projects such as “Al’s Grand Hotel,” the present volume also includes newly commissioned essays by writers such as Greil Marcus and Phillip van der Bossche.

NOTE: this is a special order title. Please contact shop@theicala.org for more information. 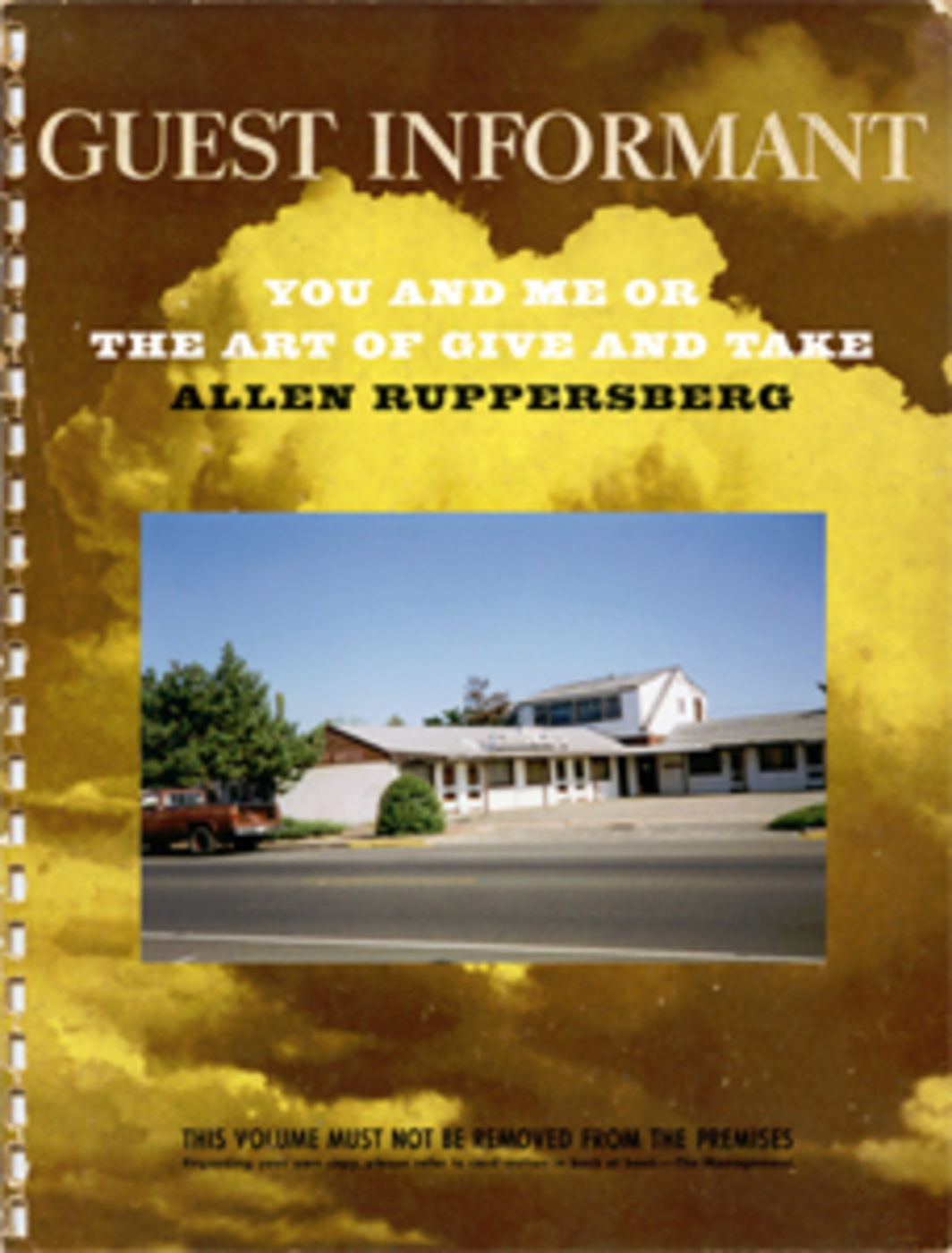 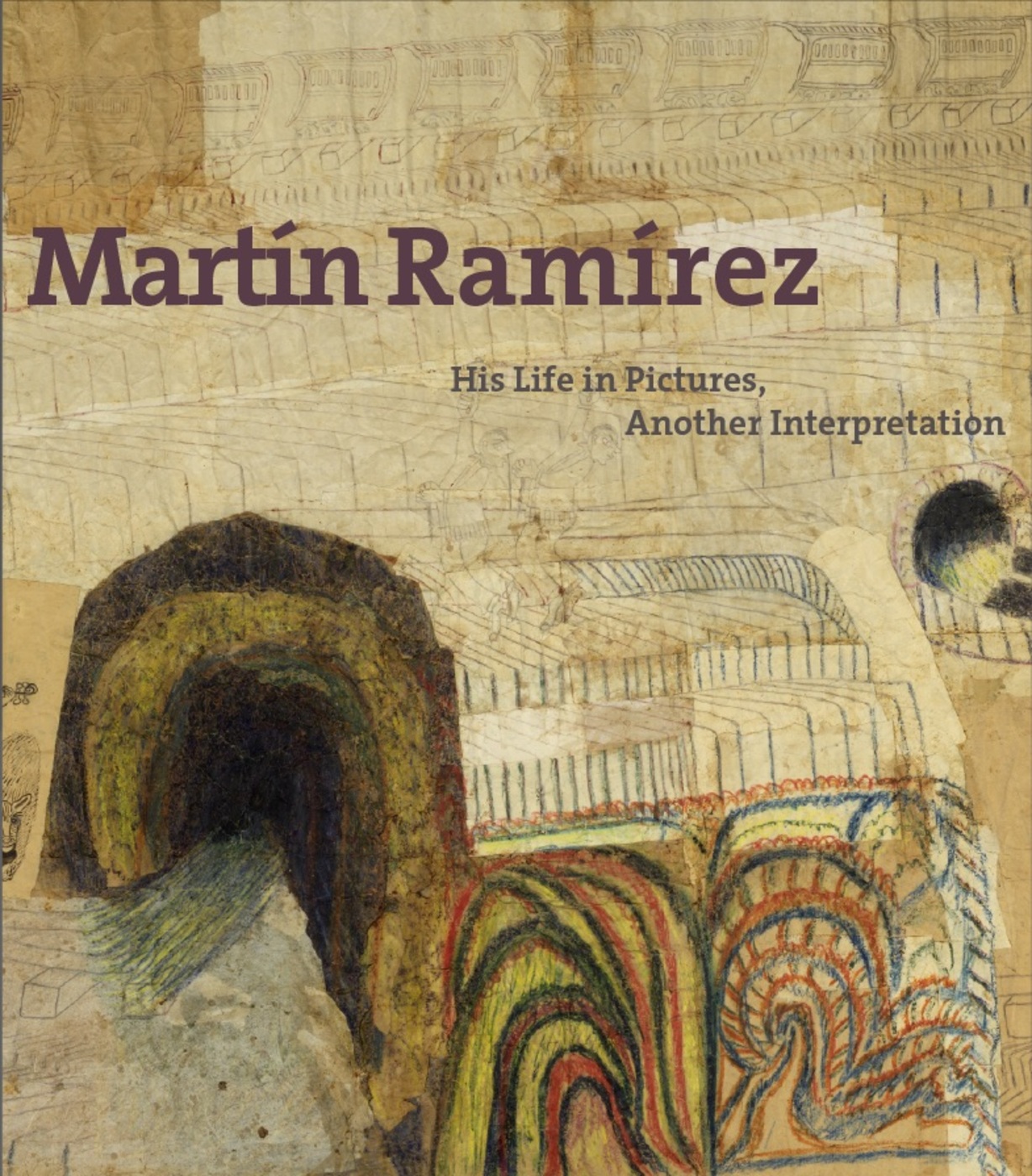 Martín Ramírez: His Life in Pictures, Another Interpretation
$35 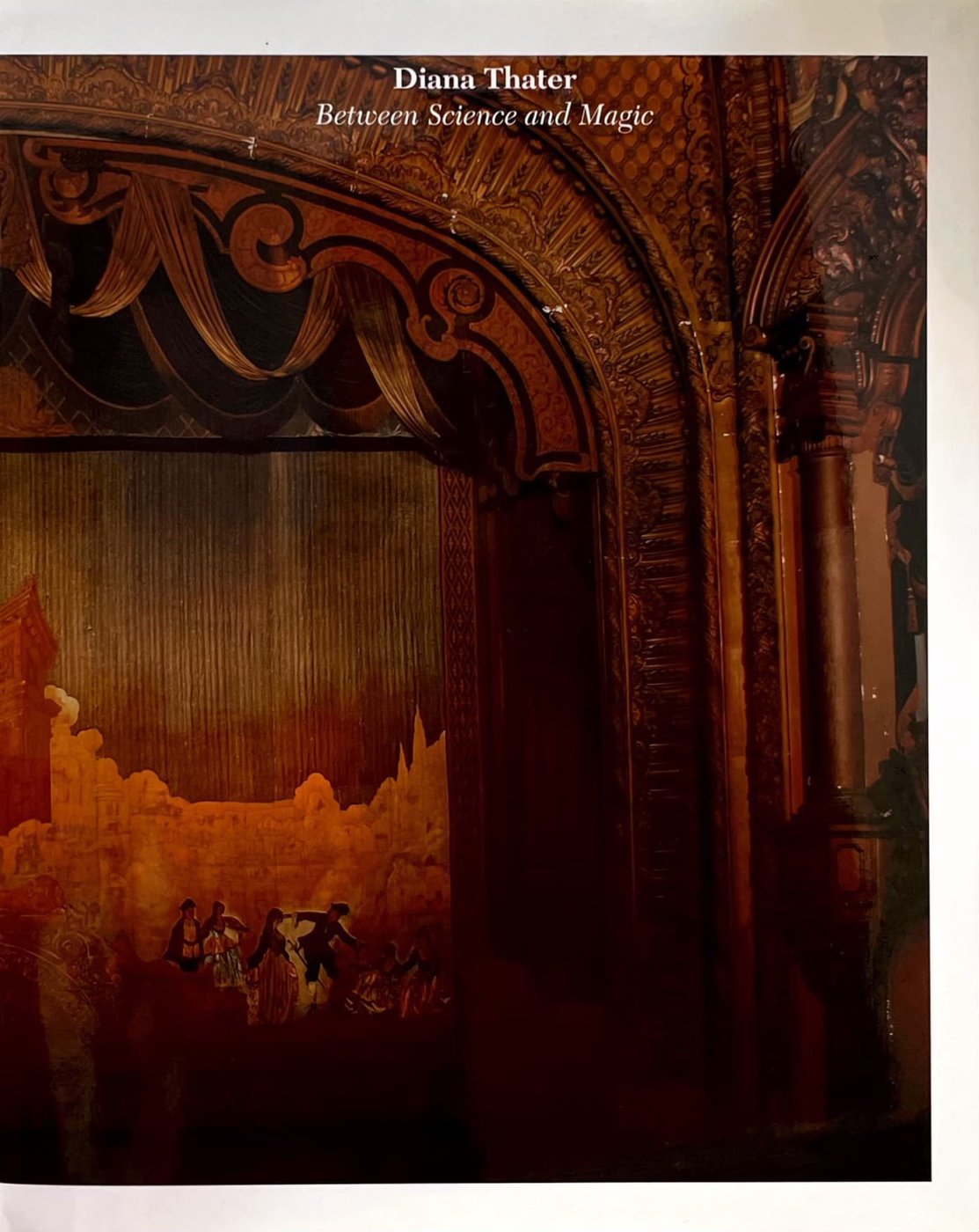 Diana Thater: Between Science and Magic 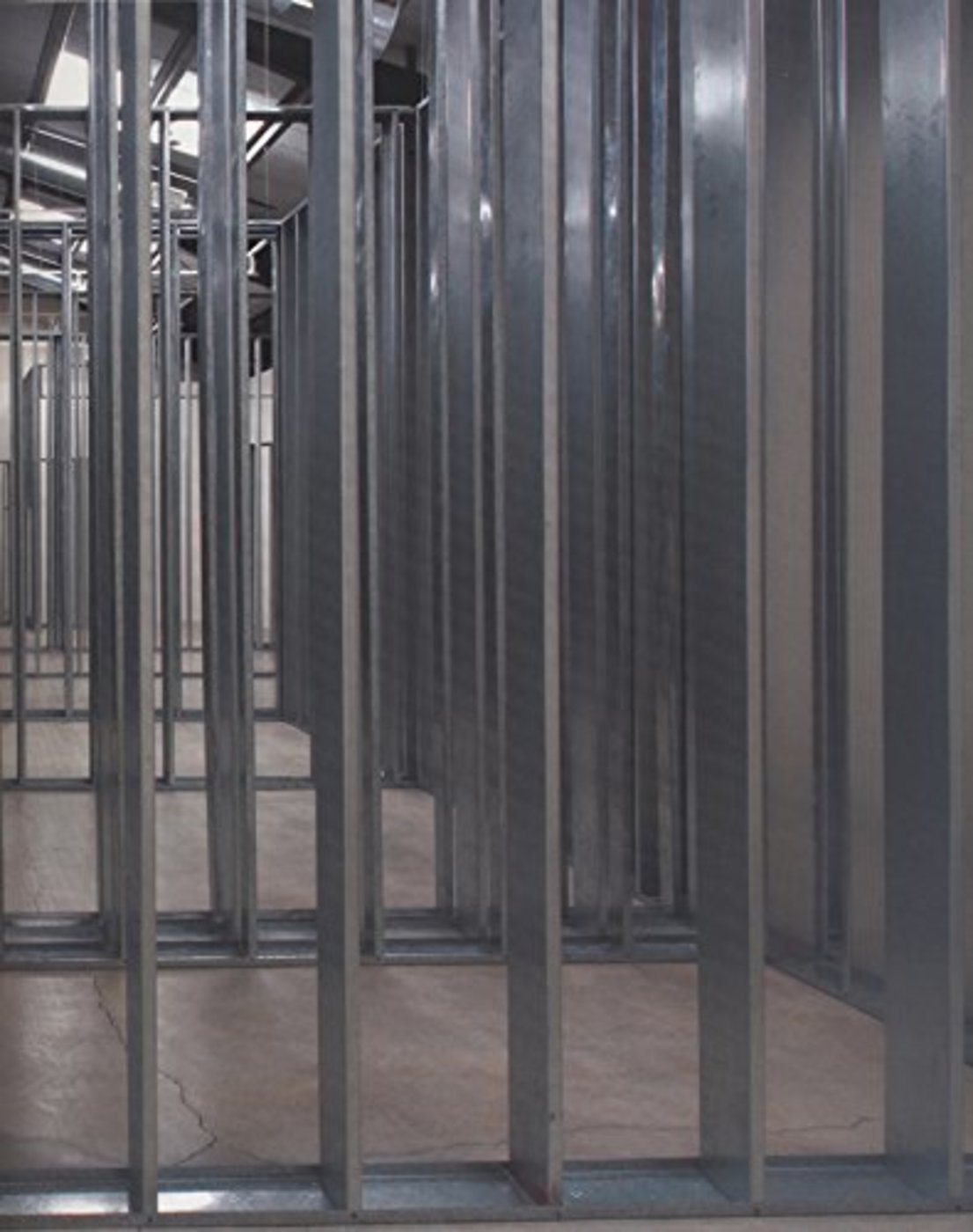 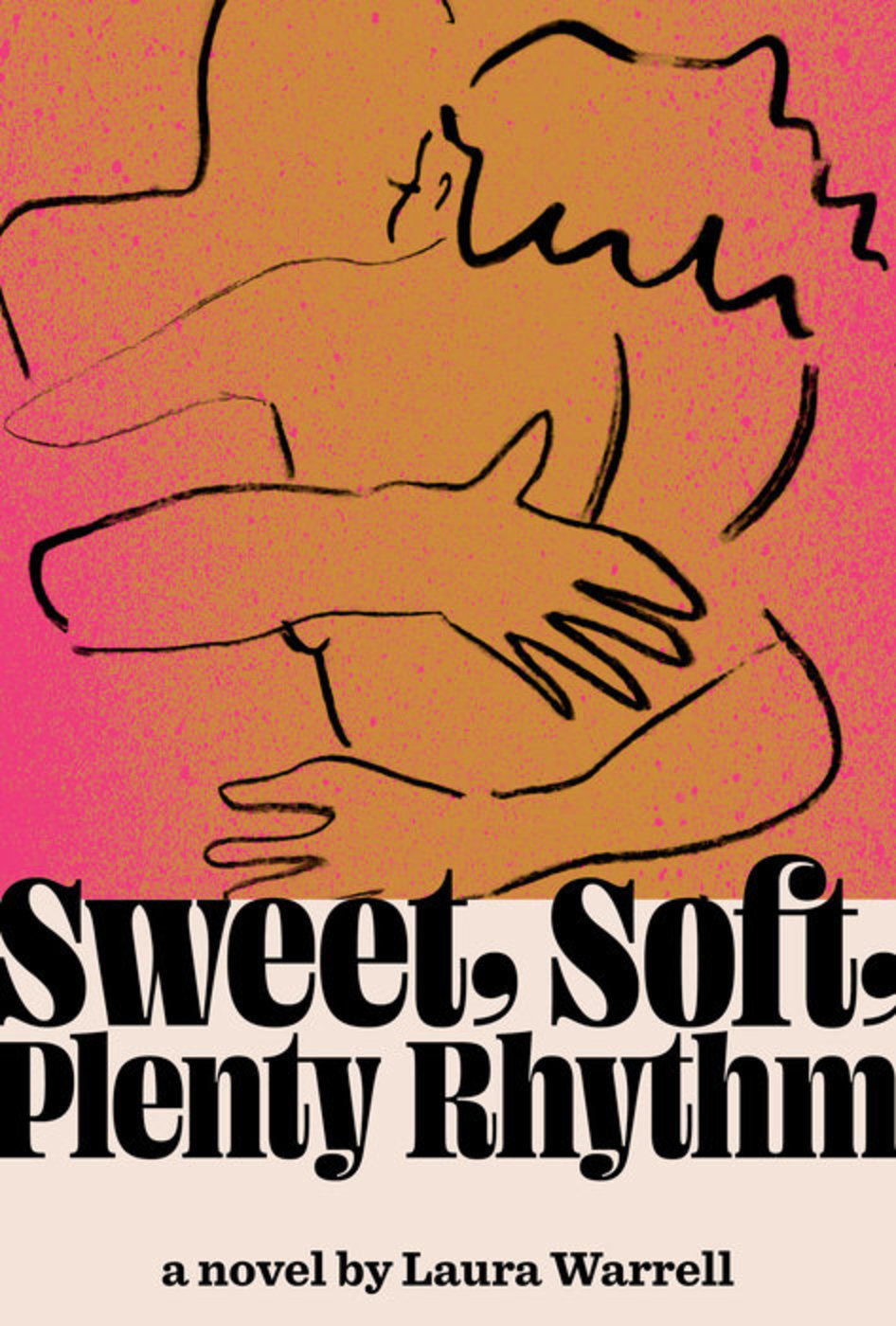 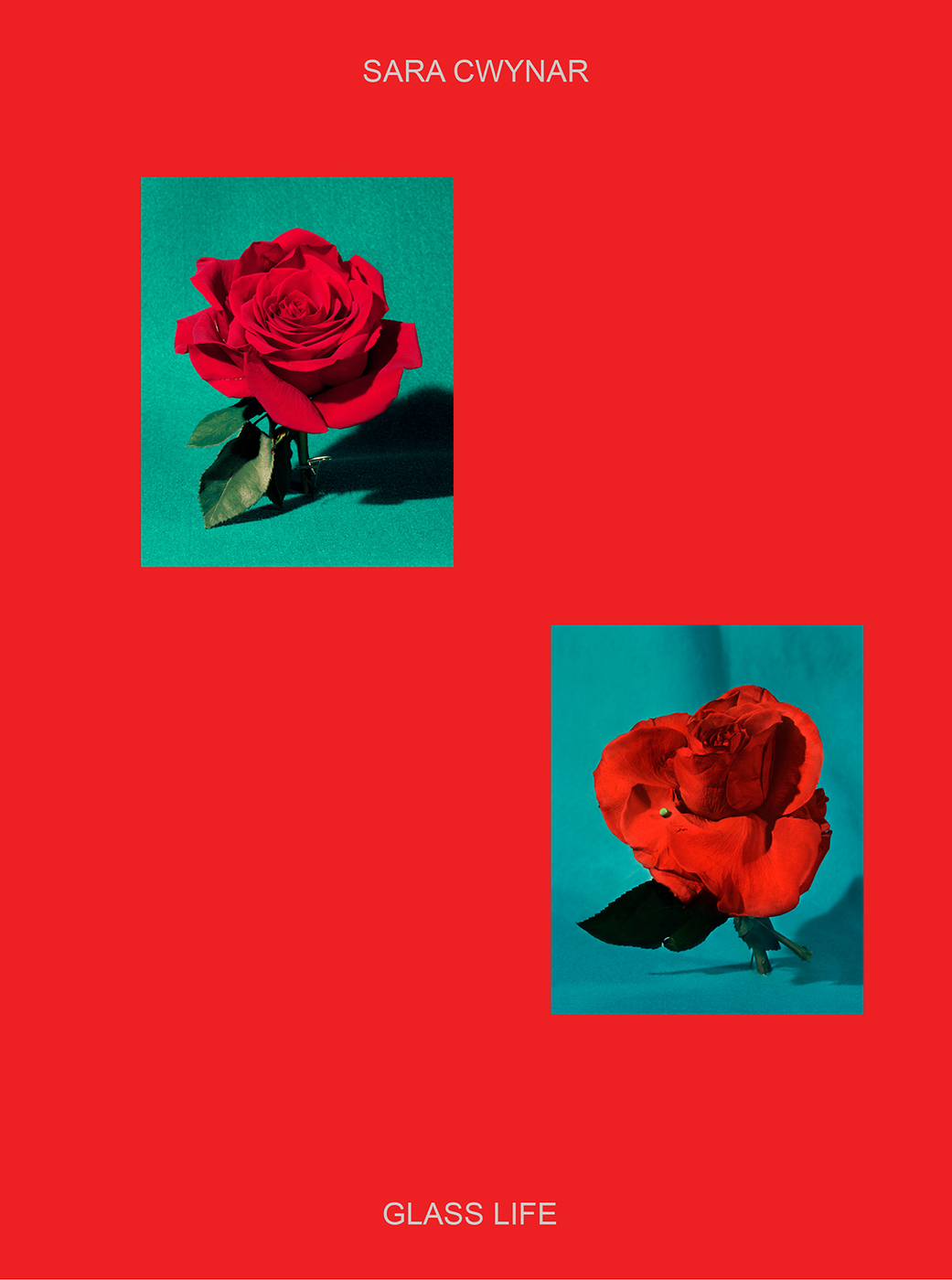 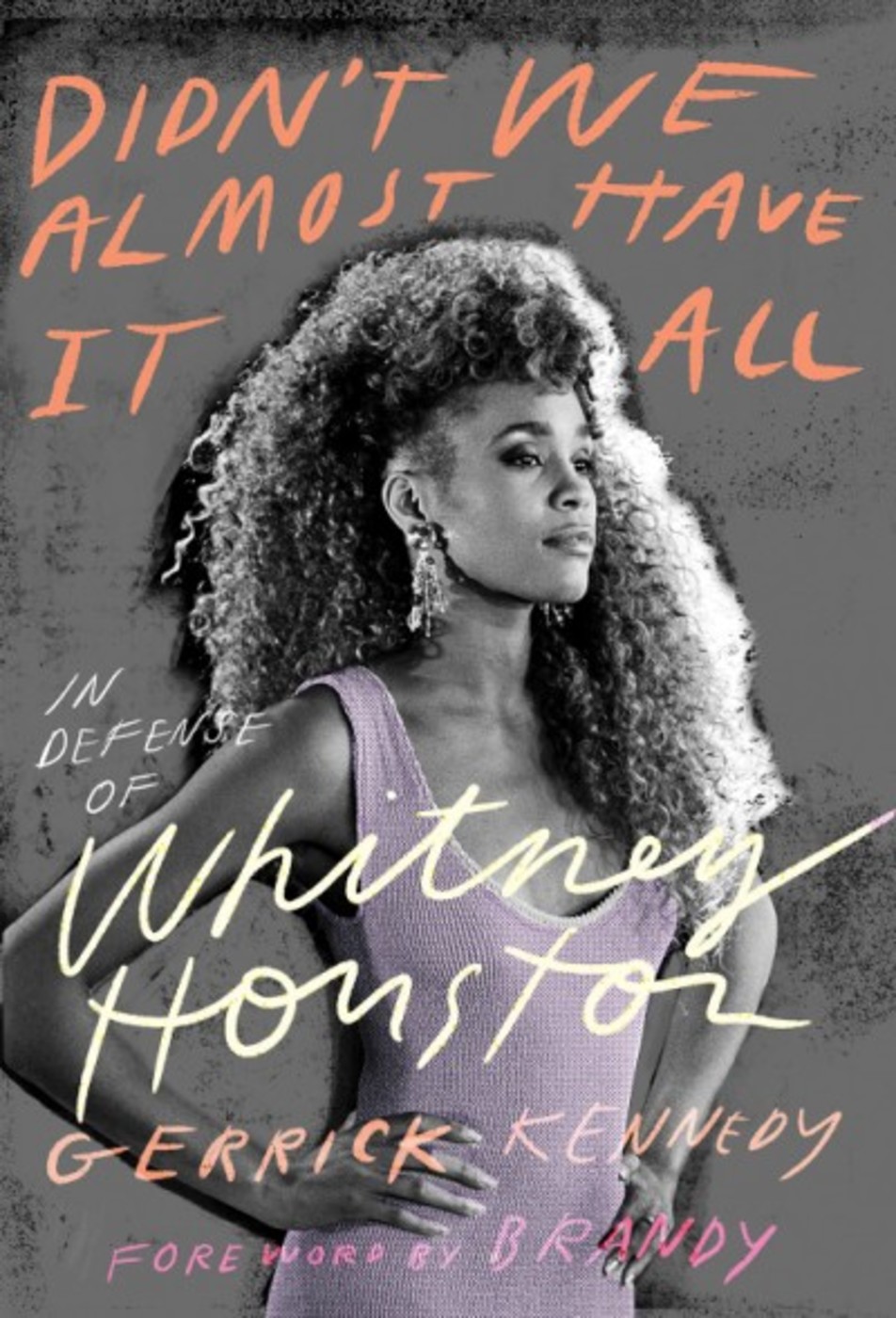 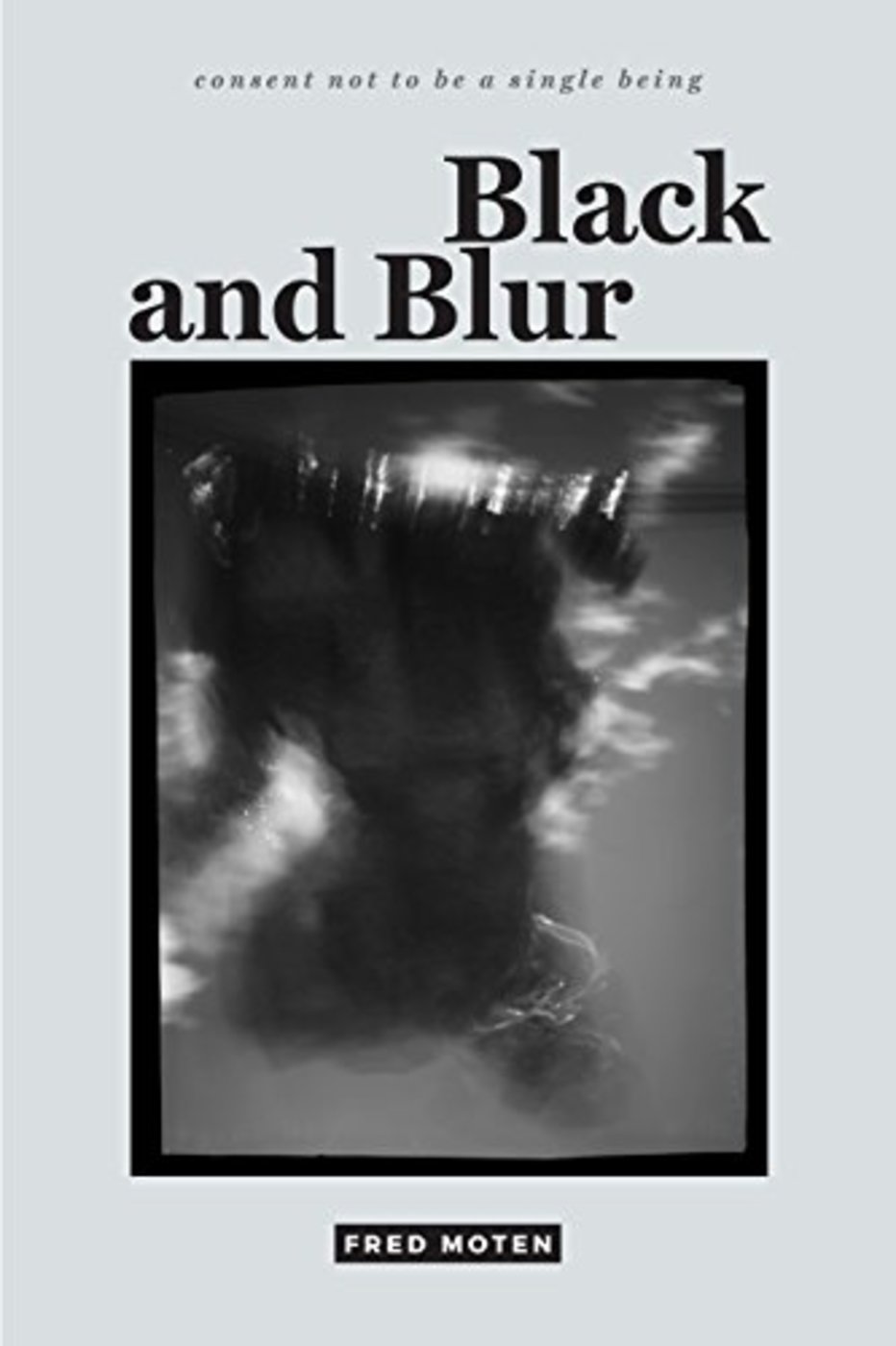